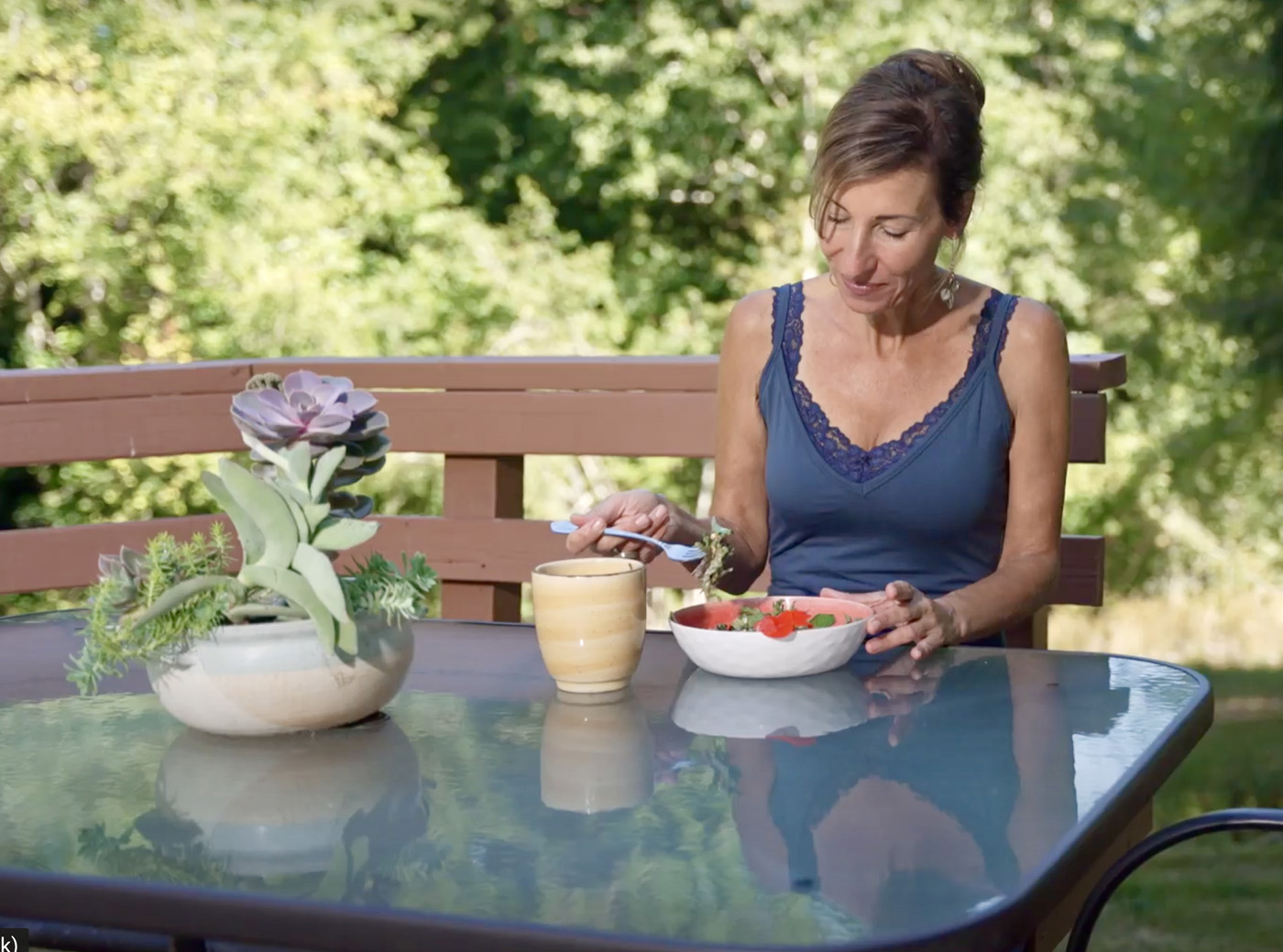 Another Reason to Heal Your Gut: New Study Shows ALS Linked with a Compromised Microbiome

The Role of the Gut in Chronic Disease

Associated with a variety of health disorders — including autoimmune conditions, autism, Alzheimer’s, and Parkinson’s — compromised intestinal homeostasis and microbiome are associated with a range of neurological diseases. Researchers have now discovered this is also true for Amyotrophic Lateral Sclerosis (ALS). A condition notoriously difficult to detect in the early stages, a new study could lend new hope in diagnosing ALS before the onset of the disease and offers the possibility of a novel method for treating the disorder.

Throughout my journey with multiple sclerosis, one aspect has been made abundantly clear: If your gut and microbiome are impaired, it is impossible to have a healthy mind and body. Intestinal inflammation and a leaky gut are significant factors in autoimmunity, depression, and brain-fog. And now researchers have discovered that gut health also plays a role in ALS.

The study above drives this point home. The team notes that research has found ALS syndrome is strongly linked to autoimmunity and a sensitivity to gluten. Time and again, dietary gluten has been shown to be associated with neurodegeneration, neurologic disorders, and inflammation. It is pro-inflammatory and disruptive to the microbiome, so it makes sense that gluten can be extremely problematic for those predisposed towards neurological disorders such as multiple sclerosis or ALS. According to the study:

“We are the first to report the elevated intestinal inflammation, reduced beneficial bacteria, and shift of microbiome profile in ALS.8,9,10 Later, there are studies from several groups reporting the dysbiosis in human ALS and experimental animal models.11,12,13,14,15,16”

The researchers examined intestinal mobility of animal models with the SOD1-ALS gene before disease onset and found that the transit time of food through the intestines was slower, indicating inflammation in the gut and lower levels of beneficial bacteria. They also displayed lower muscle and grip strength. Interestingly, another study found that butyrate produced by beneficial bacteria in the gut delayed ALS symptoms and increased life span of mouse models.

“Butyrate-producing bacteria are known to play an important role in controlling gut inflammatory processes and the maturation of the immune system, primarily through the production of butyrate,” noted the researchers, whose findings indicate that “altered intestinal microbiome and function correlate with the skeletal muscle activity and motor neuron function in ALS.”

The team believe that their research provides insight into the connection between intestinal neuromuscular structure/function and the microbiome in ALS, demonstrating microbial biomarkers can be assessed to diagnose the disease and that the intestinal microbiome can be enhanced as a treatment protocol. 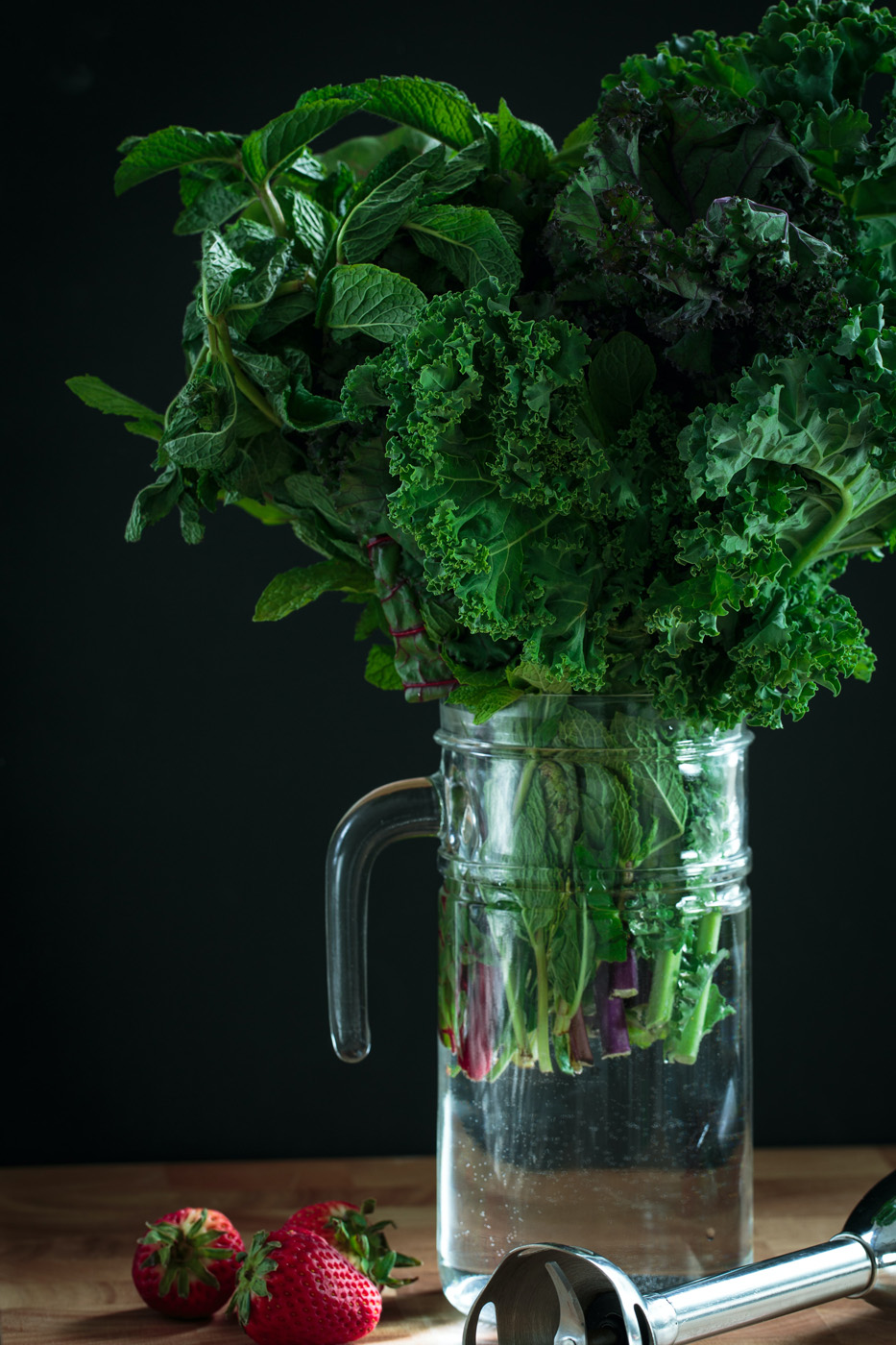 The Importance of Promoting Gut Health

As we have seen, the health of the gut is crucial for anyone who would like to enjoy overall wellbeing. Prebiotics, probiotics, insoluble fiber, and resistant starch help to support a thriving microbiome and healthy gut. Leafy greens are especially important as they are not only packed with vital nutrients and fiber, but greens also encourage the formation of butyrate, a compound that helps to reduce inflammation, boost gut immunity, and reduce the risk of colon cancer. Learn about the benefits of incorporating more of these foods into your daily diet in my post, “Fertilize Your Gut? You Bet! Here’s How.”

Healing a leaky gut is another important consideration. This increasingly common health disorder develops through poor diet, parasites, diverticulitis or exposure to environmental toxins. When toxins and harmful microbes pass through the gaps of a leaky gut and into the bloodstream, it causes significant inflammation which aggravates autoimmune disorders and other health issues. Needless to say, addressing a leaky gut should be a top priority if you are concerned about optimal health. 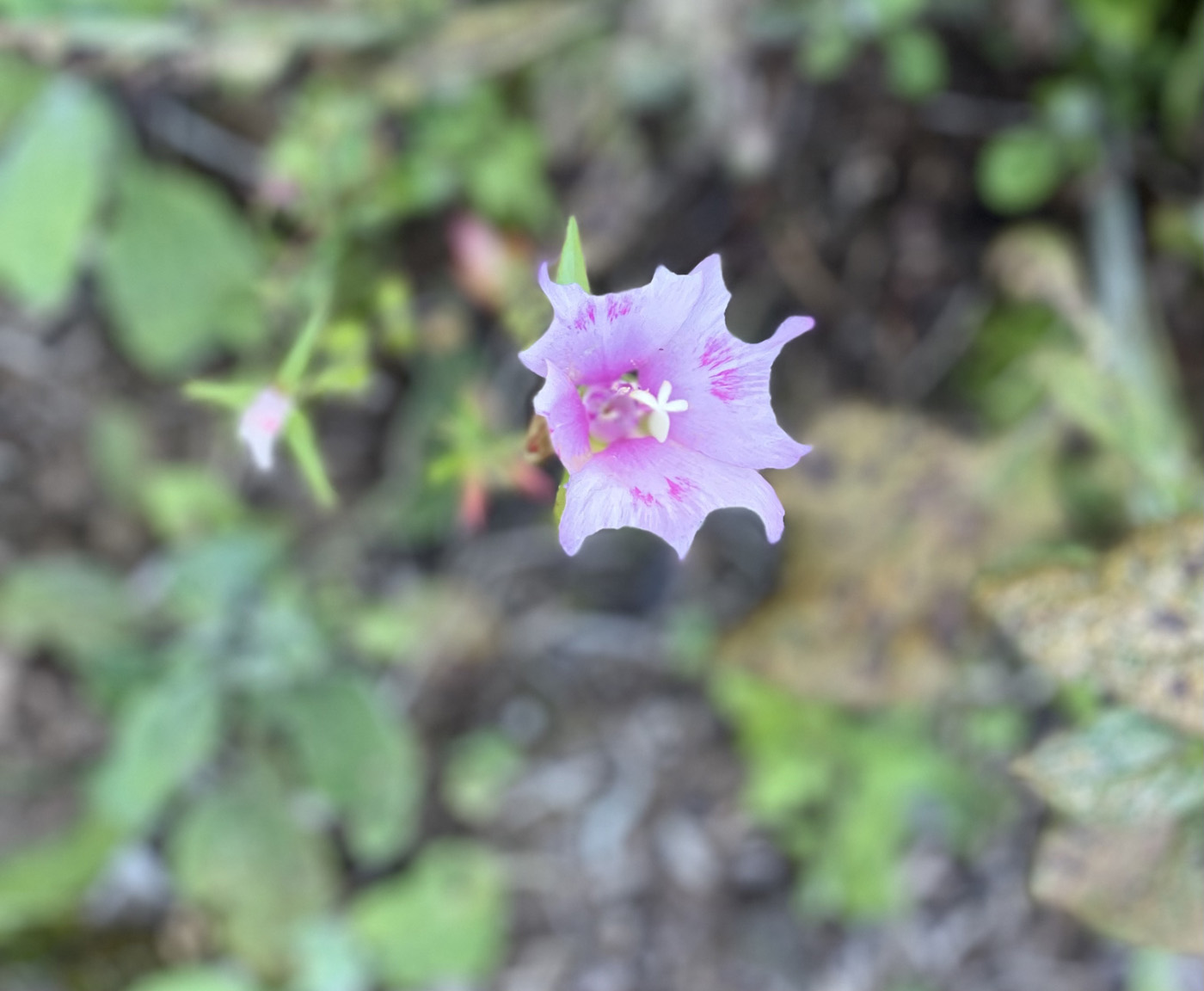 My Leaky/Balanced Gut Tincture can help. Formulated with six outstanding herbs that heal the gut and promote a healthy microbiome, it contains reishi, lion’s mane, and turkey tail medicinal mushrooms, along with plantain, slippery elm, and marshmallow. Read about how these powerful botanicals restore gut health in this post.

Are you ready to heal your gut for peak health? Visit the apothecary today and learn more about my Balanced/Leaky Gut Tincture.