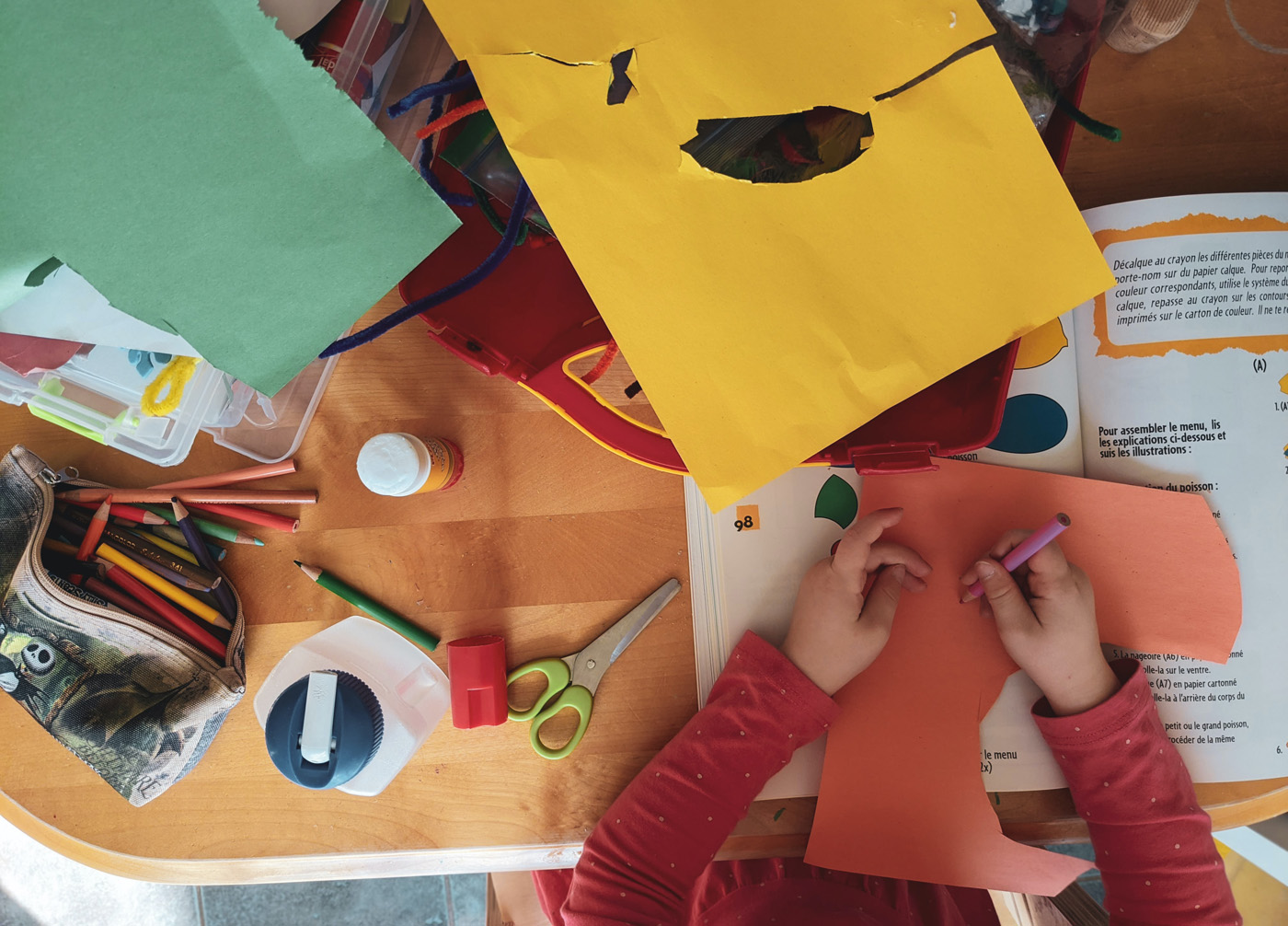 Autism and ADHD: How to Manage Symptoms Naturally

Natural Alternatives for Autism and ADHD

With autism and cases of ADHD on the rise, many are searching for helpful treatments to these oftentimes debilitating disorders. While conventional medicine is generally limited to managing seizures and prescribing antidepressants and Ritalin/Adderall for autism and ADHD, many options are available for managing symptoms through diet, lifestyle, supplementation, and herbal support. Here I explore each and how they may benefit those who are struggling with autism or ADHD.

For both autism and ADHD, a clean diet is crucial for minimizing inflammation and behavioral issues, while also healing the gut, which is often impaired in those with autism or ADHD. Avoid inflammatory foods such as refined sugars, artificial sweeteners, preservatives, colorings, and additives, as well as processed foods. Soy, gluten, and cow dairy can also be problematic.

There are over 160 studies linking autism symptoms and gluten. Parents also report symptoms of autism or ADHD arise in their children when they consume gluten-containing foods, including bread, cereal, and pasta. For many, foods that contain gluten can cause inflammation which is linked with behavioral issues, depression, and anxiety. A common food allergen, soy can also cause symptoms in sensitive individuals. Moreover, the A1 casein protein in conventional cow dairy can trigger a similar reaction as gluten. Sensitive individuals generally tolerate raw or goat’s milk. If your child suffers from autism or ADHD, you may want to eliminate these foods for at least 6 weeks to see if an improvement occurs.

In contrast, research has shown a ketogenic diet is helpful for managing autism. Several animal studies (1,2) found that behaviors associated with autism were significantly reduced when they consumed a keto diet, such as mitochondrial dysfunction, sociability, microbiome issues, stress response, and communication. Two human studies established that most participants showed improvements on the Autism Rating Scale, while several children had “significant” improvements. Another child with epilepsy and autism displayed improved cognitive and behavioral symptoms and moved from a 49 to a 17 on the autism scale, essentially moving from severely autistic to “non-autistic” and experiencing a 70-point IQ increase.

A GAPS diet is reportedly helpful as well. It relies on healthy fats, bone broth, and probiotic-rich foods to help repair the gut and reduce overall inflammation in the body.

It is also important to have a regular sleep schedule and consistent exercise, especially out in nature. Since oxytocin levels are often impaired in autistic and ADHD individuals, practices that boost production of this “love hormone” are helpful. If possible, focus on daily massage, hugs that last for at least 20 seconds, and petting an animal, all of which increase oxytocin release. 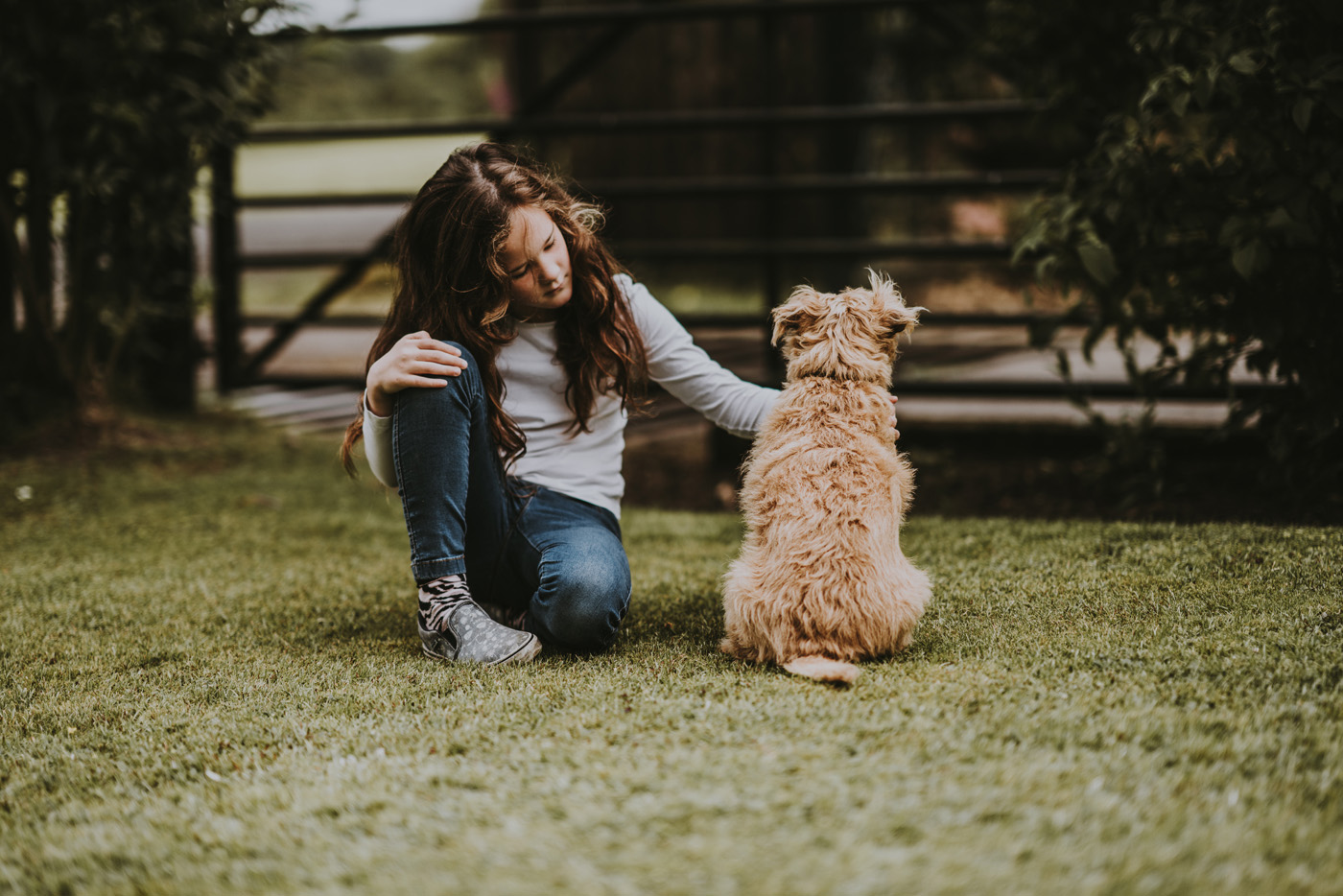 Oftentimes, those with autism or ADHD have absorption issues from a compromised gut. The following supplements are helpful in addressing digestive issues, inflammation, and nutrient deficiencies:

B-Complex (50 milligrams daily) – B-vitamins are exceptionally important for nervous system health. Those with ADHD may need more of these vitamins, especially B6 to assist with the formation of serotonin.

Multi-Mineral Supplement (including zinc, magnesium and calcium) – 500 milligrams calcium, 250 milligrams of magnesium and 5 milligrams zinc twice daily. Each mineral helps to calm the nervous system, whereas a deficiency may aggravate autistic or ADHD symptoms.

Probiotic (25–50 billion units daily) – There is strong evidence that autism and ADHD are linked with digestive issues. A daily probiotic can help to maintain intestinal health and good bacterial balance.

GABA (250 milligrams twice daily) – Known for its calming properties, GABA may be helpful for those with autism or ADHD. Consult with your medical practitioner before use as it may interact with other medications.

Vitamin D (2000-5000 IU/day) – Vitamin D deficiency tends to be common in children with autism and is essential for healthy brain and immune function. In fact, a massive study involving over 801, 592 children in Scotland found that babies conceived in the winter months when vitamin D levels are the lowest had the highest rate of autism and accounted for 11.4% of autism, developmental delays, and learning difficulties. 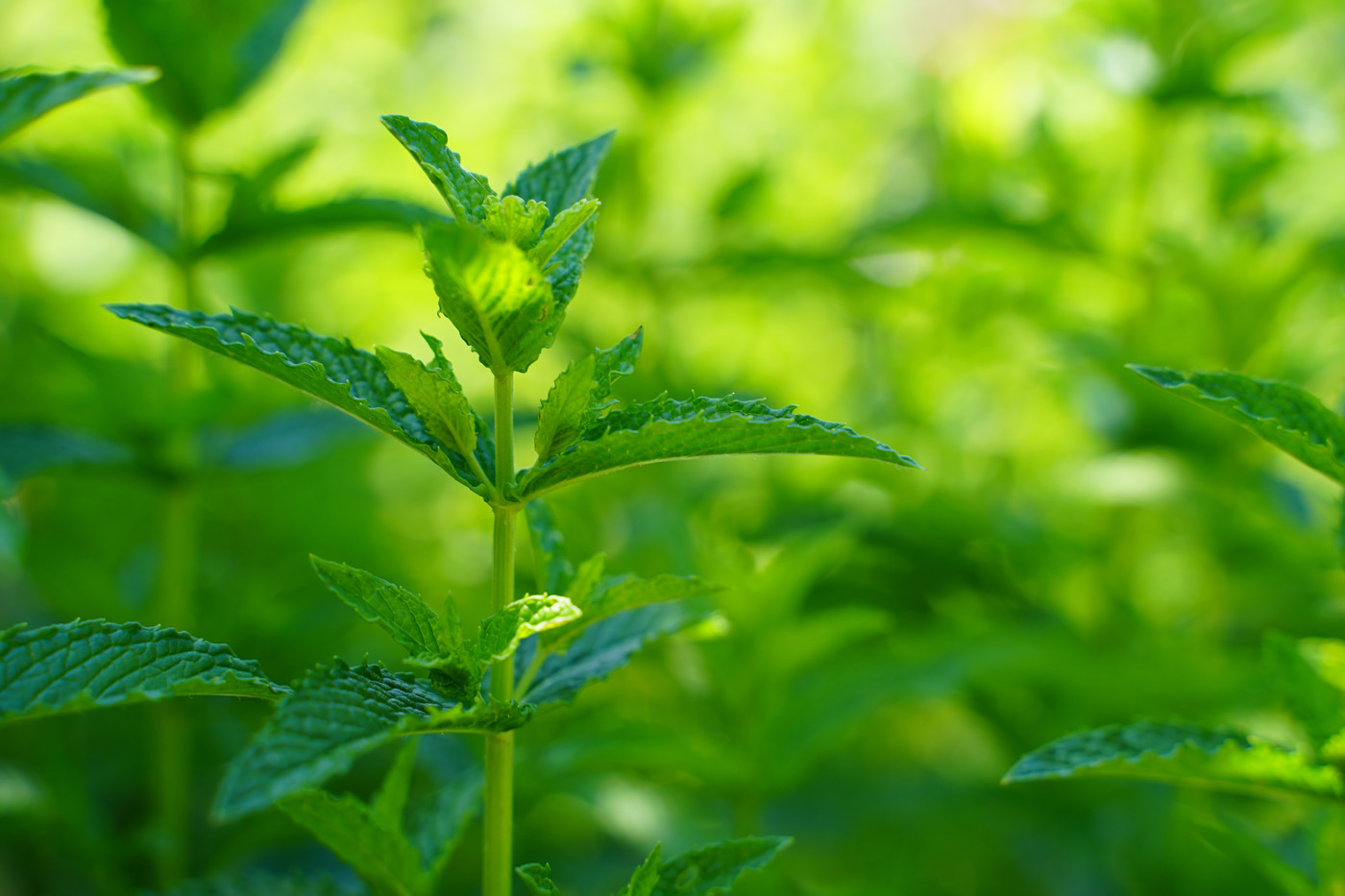 Interested? Try the first 4 herbs below, all found in my Brain Bundle.

Lion’s Mane Mushroom — As an exceptional adaptogen, lion’s mane helps the body and nervous system adapt to stress, which is particularly important for those with autism or ADHD. Studies have also shown that it could be of benefit due to its anti-anxiety and antidepressant action. Additionally, it helps to support focus and brain health.

Cordyceps and Reishi — Similar to lion’s mane, cordyceps and reishi are also neuroprotective and have strong antidepressant properties. Moreover, both are outstanding adaptogens. These powerful mushrooms are known for their ability to encourage focus as well.

Lemon Balm — An excellent herb for calming the nervous system, lemon balm can help those with autism or ADHD experience better sleep and improve intellectual performance and mood. It stops the constant flow of anxious thoughts and helps with mild depression. Importantly it promotes mental alertness and clarity of mind.

CBD Oil — Several studies and numerous anecdotal reports from parents indicate that CBD oil holds promise in reducing seizures and behavioral issues in children with autism spectrum disorder (ASD). One study of 188 children with ASD who took CBD oil (20:1 ratio CBD to THC) over the course of six months found that 83.8% experienced moderate to significant improvement of symptoms. Another study established that mouse genetic models of Dravet syndrome (DS), a severe form of childhood epilepsy, who were given CBD experienced significantly decreased duration, severity, and frequency of thermally induced seizures. Moreover, lower doses of CBD improved autistic social interaction deficits. Since CBD oil is anti-inflammatory, neuroprotective, and assists with managing depression and anxiety, it may also be helpful for those struggling with ADHD. If you would like to give CBD oil a try, Metolius Hemp Company offers outstanding CBD products. Use the discount code “nicole” to receive 50% off your order.

Bacopa — Well-known for its ability to support learning, memory, and focus, bacopa is an excellent herb for ADHD. It also helps to soothe anxiety and the stress response, thereby supporting peace and calm.

Rhodiola rosea — Helpful for managing the symptoms of ADHD, rhodiola rosea improves focus and supports the neurological system that produces serotonin and dopamine, which are two important antidepressant brain neurotransmitters.

You can find many of these medicinal herbs in my Apothecary, including: reishi, lion’s mane, cordyceps, and lemon balm, which are also found in my Brain Bundle. The botanicals in my Balanced Gut Blend and Anxiety & Stress Tincture may also be beneficial.

Both autism and ADHD are complex disorders that can impact the quality of life not only for the individual, but for their family as well. It is my heartfelt wish that this information will help empower families to seek natural solutions that bring balance and harmony to their lives.