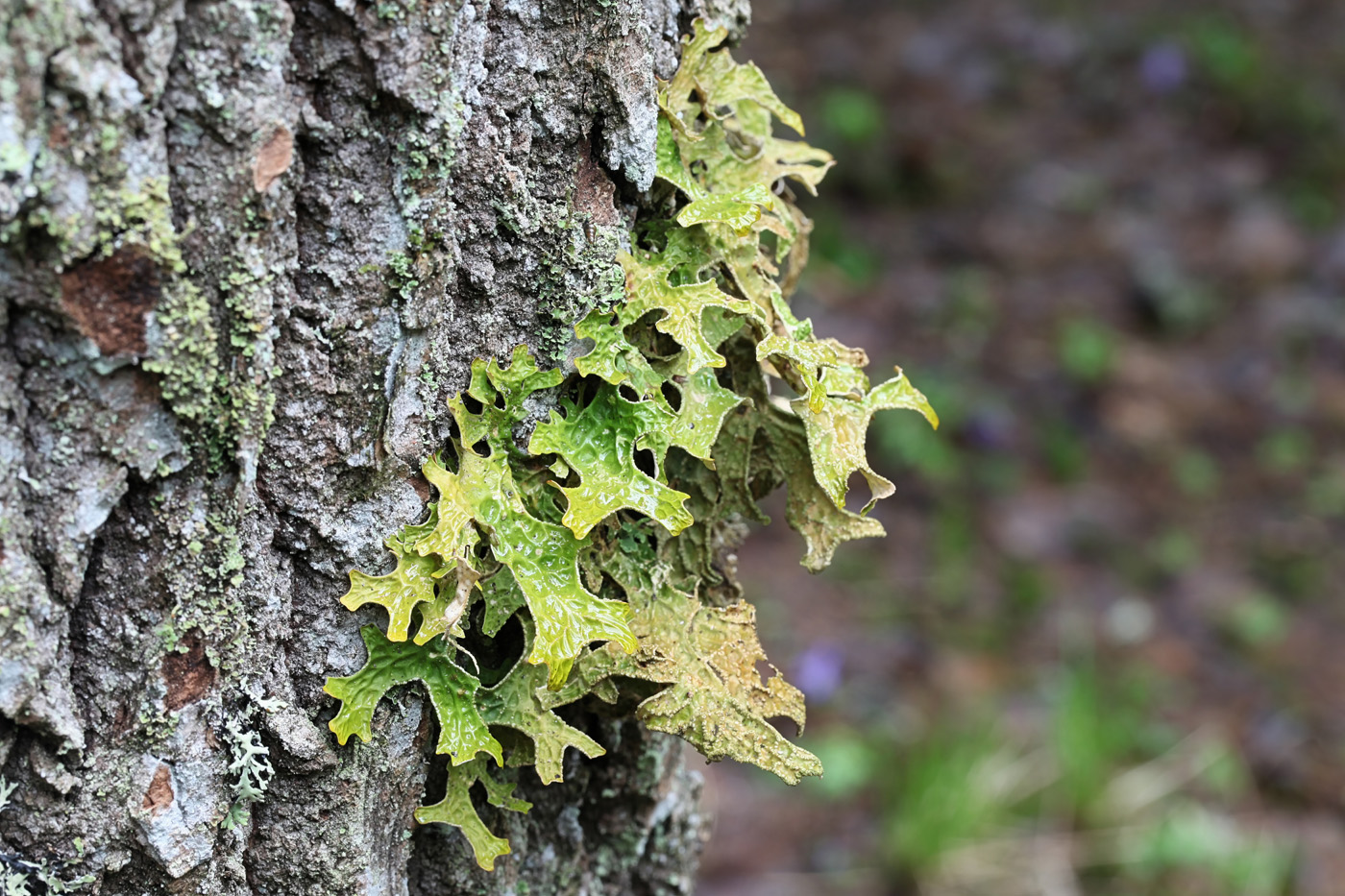 Has The Infamous Prion Met Its Match With Lungwort Lichen?

Science tells us that for a protein to work, it needs to be folded correctly. When it isn’t, this misfolded protein can become dangerous, which is the case with prions. When a prion mutates in an unfortunate way that changes its shape, it is now able to influence similar proteins around it to also misfold. This causes a cascade of damaged proteins. As Jennifer Frazer writes in Lichens vs. the Almighty Prion. “Like Pandora’s box, once the chain of destruction is initiated, there is no going back.”

An abnormally folded protein can cause serious changes in memory, behavior, and movement. Prion diseases involve a progressive decline in brain function because of the misfolding of proteins in the brain, especially the abnormal folding of prion proteins (PrP). Scientists have yet to discover what the normal function of these PrP proteins entail.

When a misfolded PrP protein binds to healthy PrP, it causes the normal PrP to fold incorrectly, causing clumps in the brain and killing nerve cells. In turn, tiny holes begin to form in the brain tissue which look sponge-like under a microscope, thus the name “spongiform encephalopathies.”

“What has made prions difficult to control is their infamous durability. Boil water for a few minutes, and all the bacteria and viruses will be gone. Not so for the prion: it will be just fine, ready to infect. How does it fare in a dry heat of 600 degrees C? No problem there, either. How about ionizing radiation? Bring it on.” 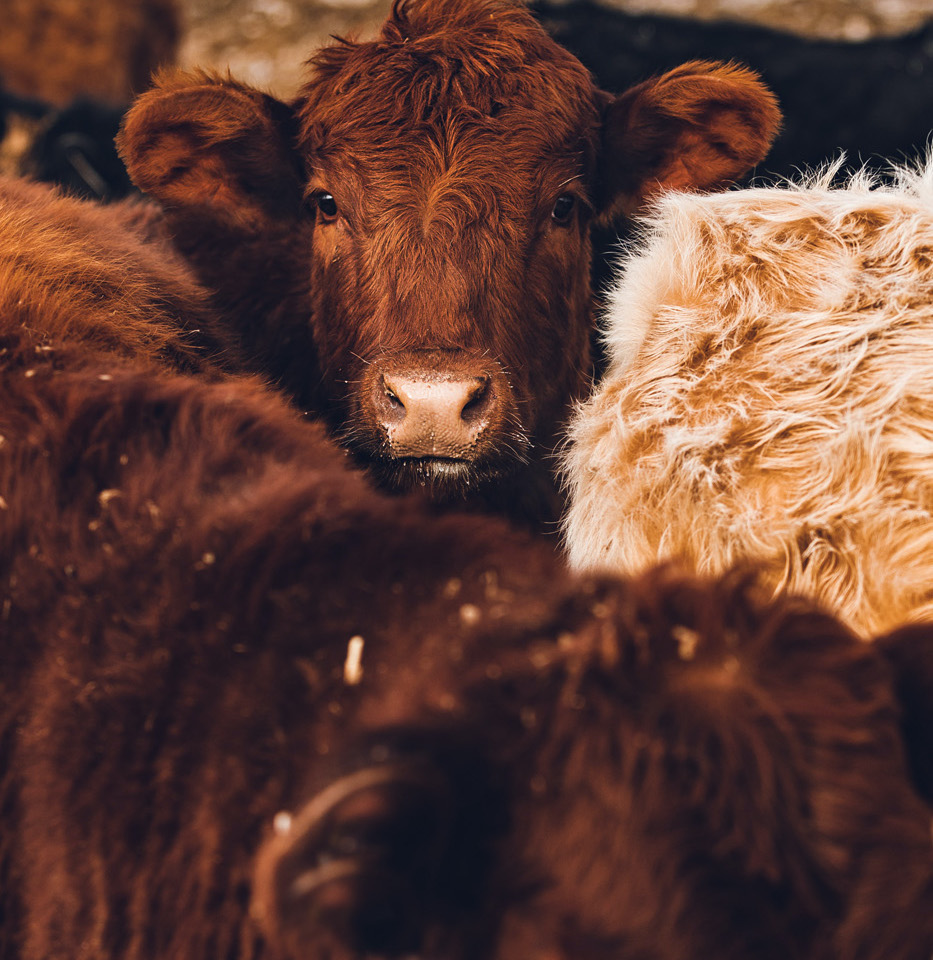 How does the disease come about?

There are several different ways a prion disease can develop, such as:

The five major forms of human prion disease include:

Several circumstances can increase your risk of prion disease. These include:

Symptoms of the disease

Since prion disease has a lengthy incubation period, usually many years, the symptoms may not appear right away. However, once symptoms develop they steadily progress, sometimes quite quickly, eventually leading to death. Common symptoms include:

At this time, there is no cure for prion disease, only treatment options to ease symptoms. These include:

There are several measures that can prevent the transmission of acquired prion disease, such as:

While it may seem near impossible to successfully treat a prion disease that is in full-swing, there is one medicinal herb that may offer a surprising option: the humble lichen. Frazier points out “not all of them, mind you. But a few seem to produce a molecule — likely a serine protease — or molecules that can take out prions. And they may do it, surprisingly, because fungi seem to get prions too.”

One example is lungwort lichen (Lobaria pulmonaria). Researchers placed a few common lichens, like lungwort, into the ring with prions to see who prevailed. What they discovered is nothing short of astonishing.

“Not only could lichen organic and water extracts degrade prions at least hundred-fold (and sometimes to the point of undetectability), simply incubating the prions in water with an intact lichen could destroy them — mighty prions, which laugh off the rigors of autoclave and radiation, and I hardly need add, a slew of proteases we ourselves have thrown at them,” says Frazer.

Needless to say, this is an exciting discovery since prions, as we have seen, are very hard to kill. More research is needed but it is a compelling breakthrough in the world of prion disease. 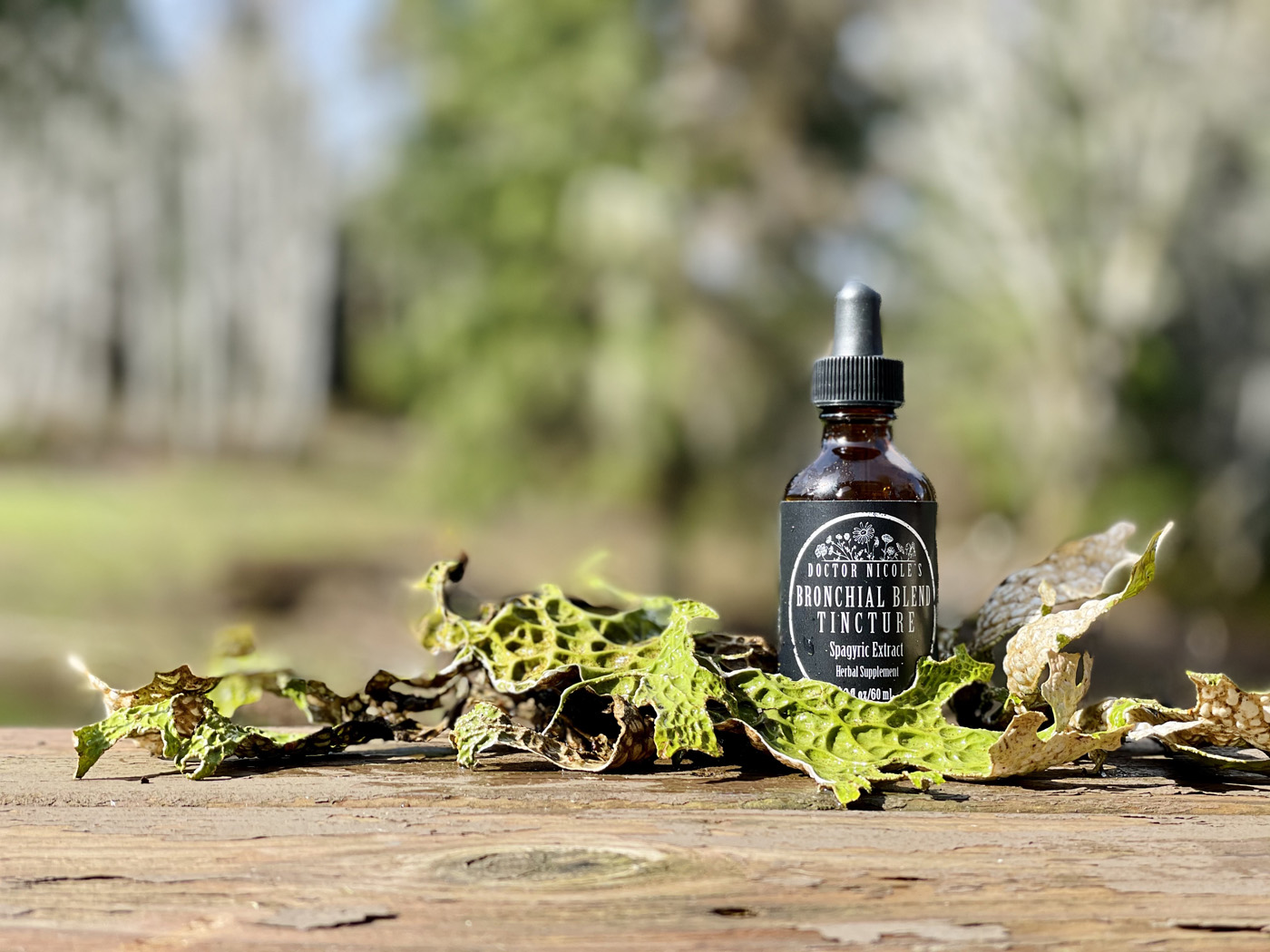 Lungwort is a fascinating lichen in its own right. Not only does it hold promise for possibly preventing and treating human prion disease, but it is also an excellent medicinal herb for treating respiratory issues such as asthma, bronchitis, whooping cough, and tuberculosis. It has powerful antibacterial, anti-inflammatory, and expectorant properties.

Lungwort is helpful for staphylococcus, pneumonia, and salmonella infections as well. Lastly, it contains high levels of antioxidants to reduce oxidative stress.

You can find lungwort lichen in my Bronchial Blend Tincture which also includes mullein for outstanding respiratory support. Visit the Apothecary today and give it a try!

END_OF_DOCUMENT_TOKEN_TO_BE_REPLACED