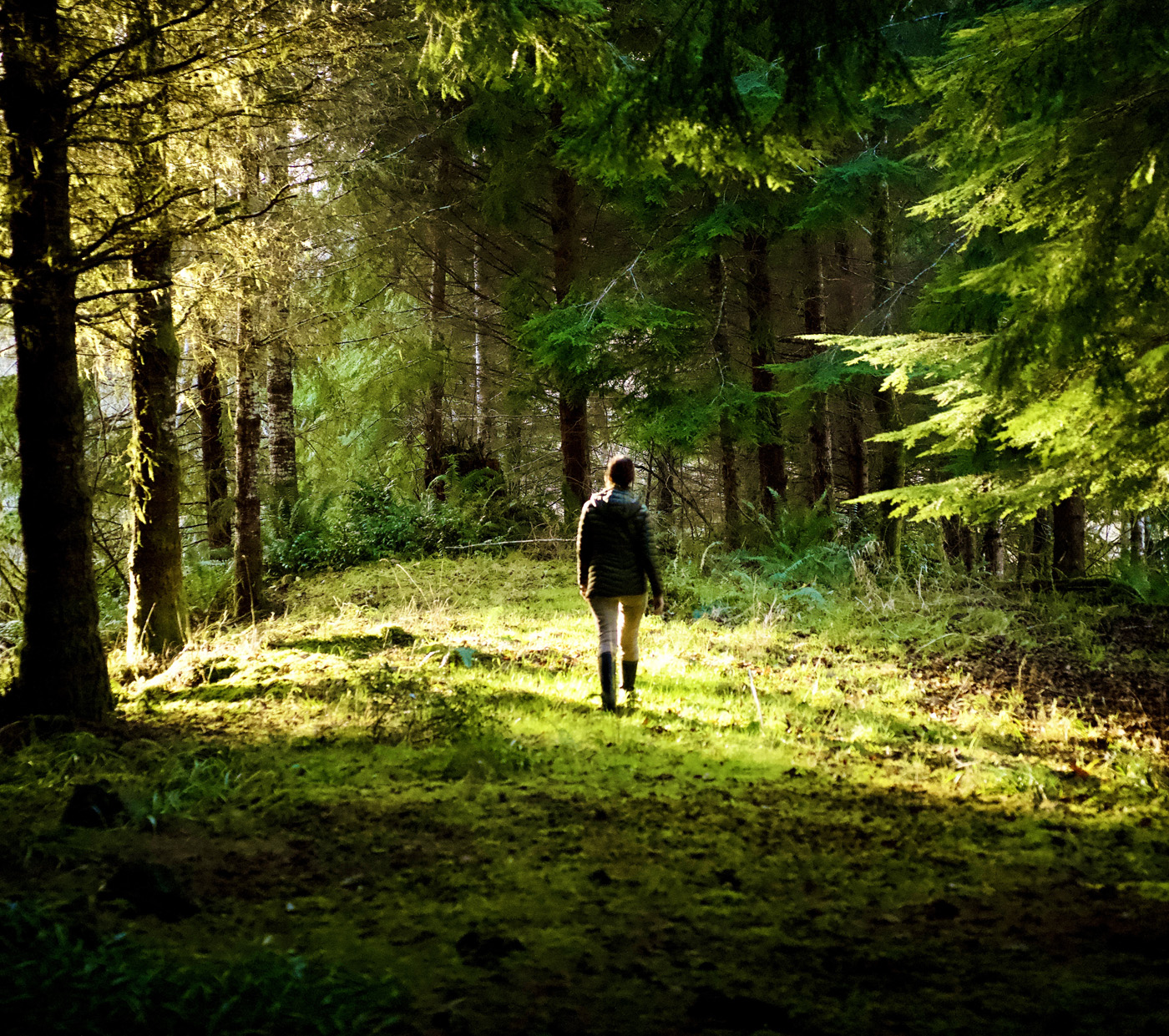 The Pandemic, Maintaining a Healthy Gut Terrain, and You

Germ Theory vs Terrain Theory: Which is Correct?

With many questioning how to stay healthy in the midst of our current pandemic, some are considering an idea that has all but disappeared from our healthcare system: terrain theory in lieu of the predominant germ theory. One of the reasons for the uptick of interest in terrain theory is the curious phenomena many have witnessed throughout the pandemic — namely the unpredictability of how the virus behaves in one person compared to another. Most have experienced this firsthand with friends, family members, or even themselves. How is it that some can be severely impacted while others barely have a sniffle? While the answer still remains to be seen, we may find thought-provoking clues in an idea that has largely vanished from modern medical text. 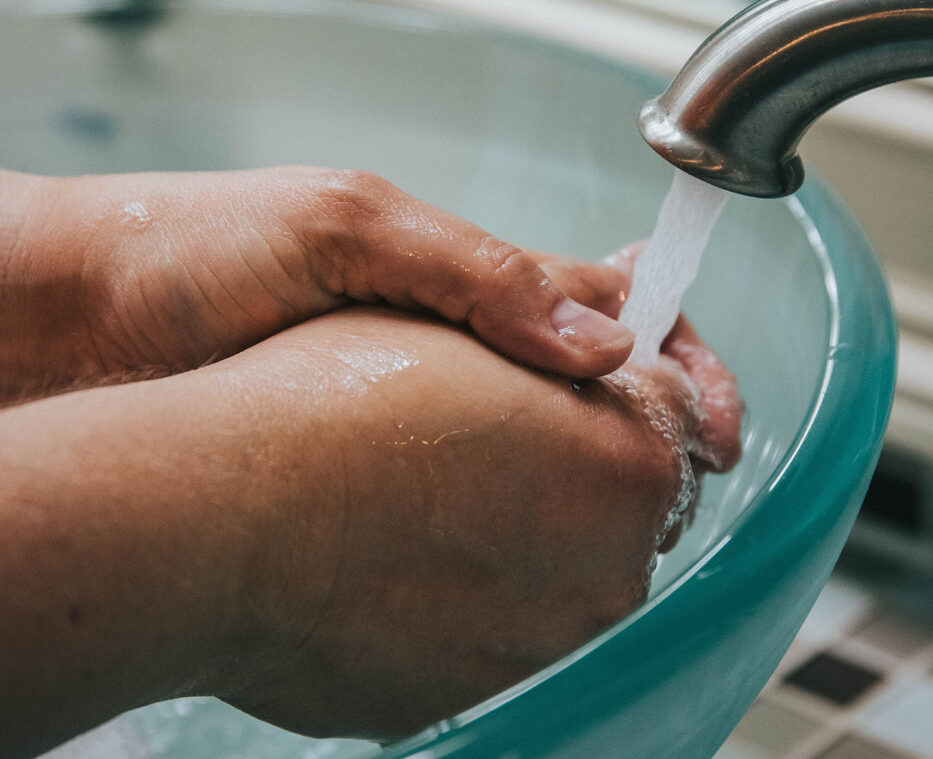 The Difference Between Germ Theory and Terrain Theory

The foundation of germ theory dates back to Ancient Greece, where historians theorized that disease was spread from person to person (or animal to animal). This idea continued through the Middle Ages and into our modern age when the research of Louis Pasteur demonstrated that specific microbes are associated with different diseases in animals and humans. Robert Koch continued the work of Pasteur and, along with other scientists who subscribed to germ theory, established the basis for our healthcare system today.

In contrast, terrain theory states that germs cannot cause disease unless the body is compromised in some manner — this is the work of Claude Bernard and Antoine Beauchamp in the early 1900s. With this theory, they emphasized the importance of creating health through detoxification, solid nutrition, and positive lifestyle choices. In other words, strengthening the body so that it is resistant to disease — including that of the infectious sort. Beauchamp is famous for saying, “germs are nothing, the terrain is everything.”

Another idea has emerged in recent years called “germ terrain duality theory,” which is a hybrid between the two. Proponents believe that “disease arises from germs sometimes within and sometimes without [outside] the cells of the body; micro-organisms are generally to be guarded against, but not at the expense of the terrain; and disease is caused by a complex interplay between germs and the inherent anatomical/physiological integrity of the body cells.”[1] If you are curious about additional information about the specific differences between these theories, see this chart.

Whether you subscribe to germ theory or terrain theory — or a mix of the two — the science is clear: the health of the gut is essential for mental and physical health. With this in mind, let’s explore tangible ways we can support a thriving gut microbiome and terrain to support ultimate health. 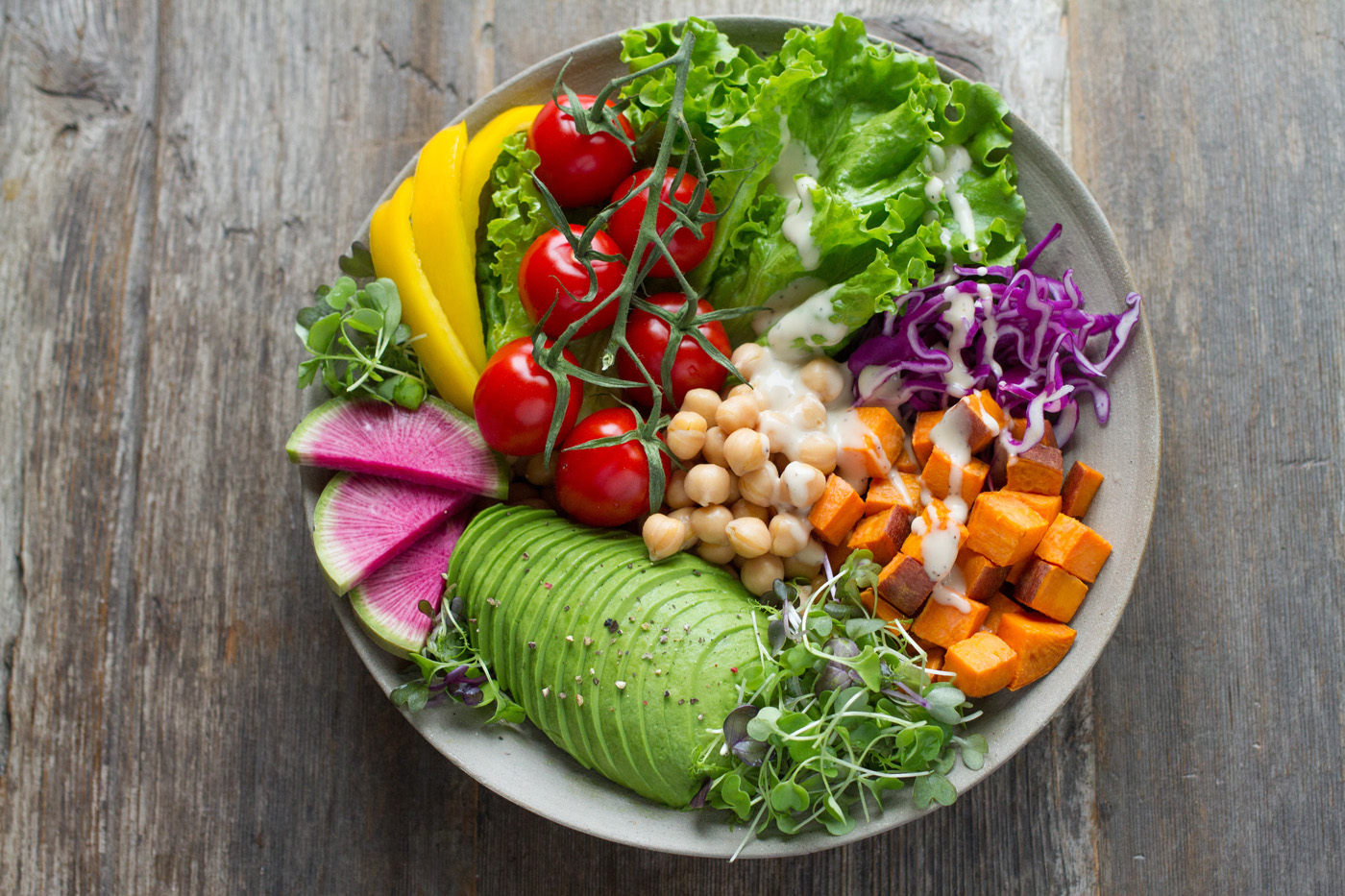 Exercise is important along with stress management, gratitude, a positive mindset, and deep, rejuvenating sleep. Spending time in nature is one of the best ways to boost your mood, lower stress, and increase overall health. It is well-known that chronic stress, poor sleep, and negative thinking impact your immune system. What you may not know is that they also greatly influence the gut microbiome and terrain. And since there is a direct link with our gut and immunity, it’s important that we choose healthy lifestyle habits. 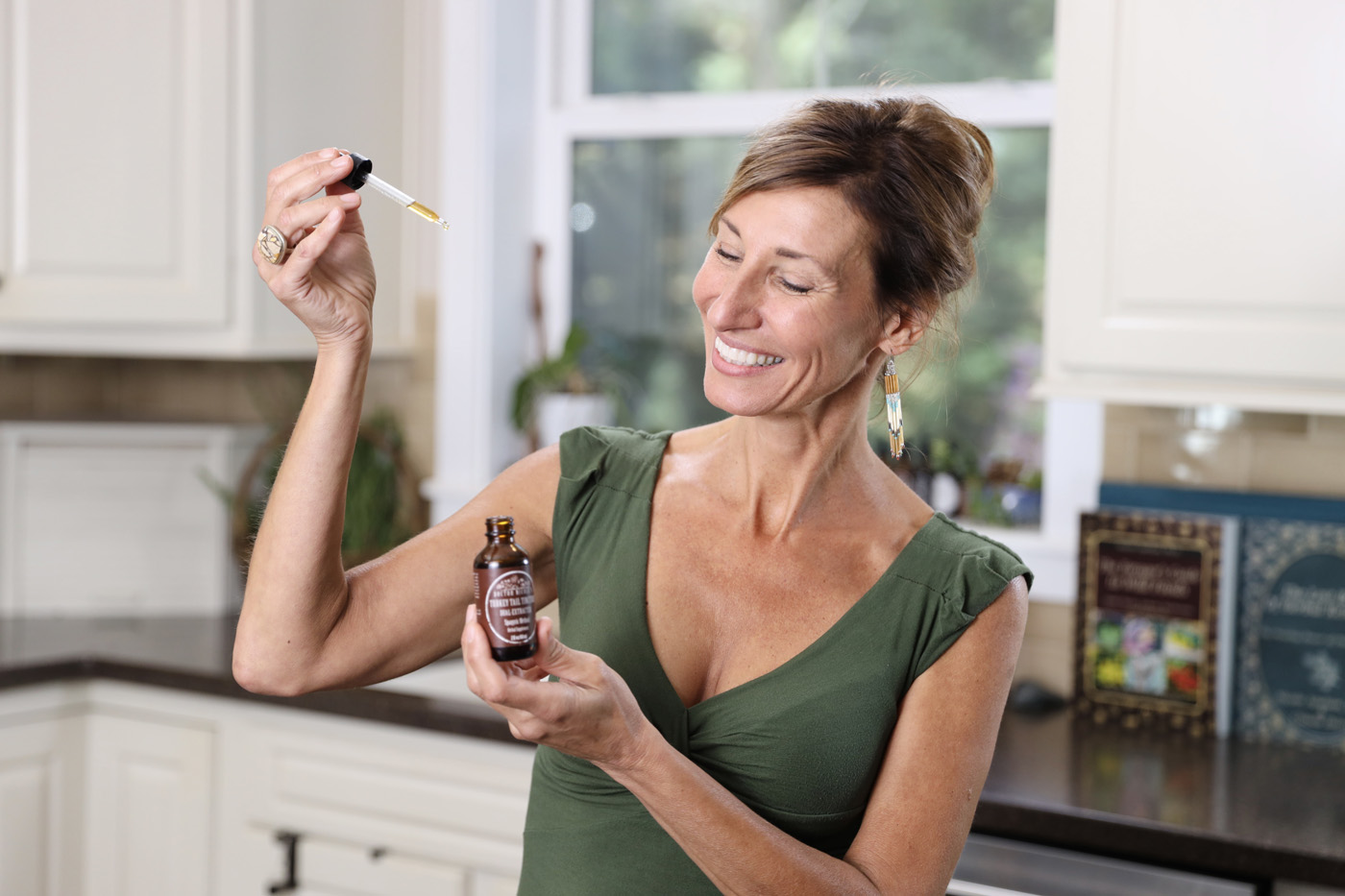 One of the most important aspects of supporting a healthy terrain is healing a leaky gut. This widespread health condition is caused by poor diet, antibiotic use, diverticulitis, parasites, and exposure to environmental toxins. It is exceedingly common in those with autoimmune disorders. Consuming a high-quality diet as explained above is crucial for healing a damaged gut. So are herbal remedies.

The following six medicinal herbs are exceptional for healing a compromised gut.
Each is included in my powerful Balanced/Leaky Gut Tincture.

Reishi mushroom tincture is an outstanding anti-inflammatory with a wide range of healing properties — and calming inflammation is an important step for healing a leaky gut. Next is another excellent anti-inflammatory, lion’s mane tincture. This beautiful cascading mushroom is rich in antioxidants that help to cool the inflammatory response. Another medicinal mushroom that is beneficial for the gut is turkey tail tincture, which is a rich source of prebiotics that support a healthy microbiome by feeding the “good bacteria”, while controlling the overgrowth of candida.

Plantain is also included for its exceptional anti-inflammatory and soothing action. Lastly, slippery elm and marshmallow both form a protective layer that helps the gut to regenerate.

Interested in learning more? Have a look at my post, “Fertilize Your Gut? You Bet! Here’s How.”