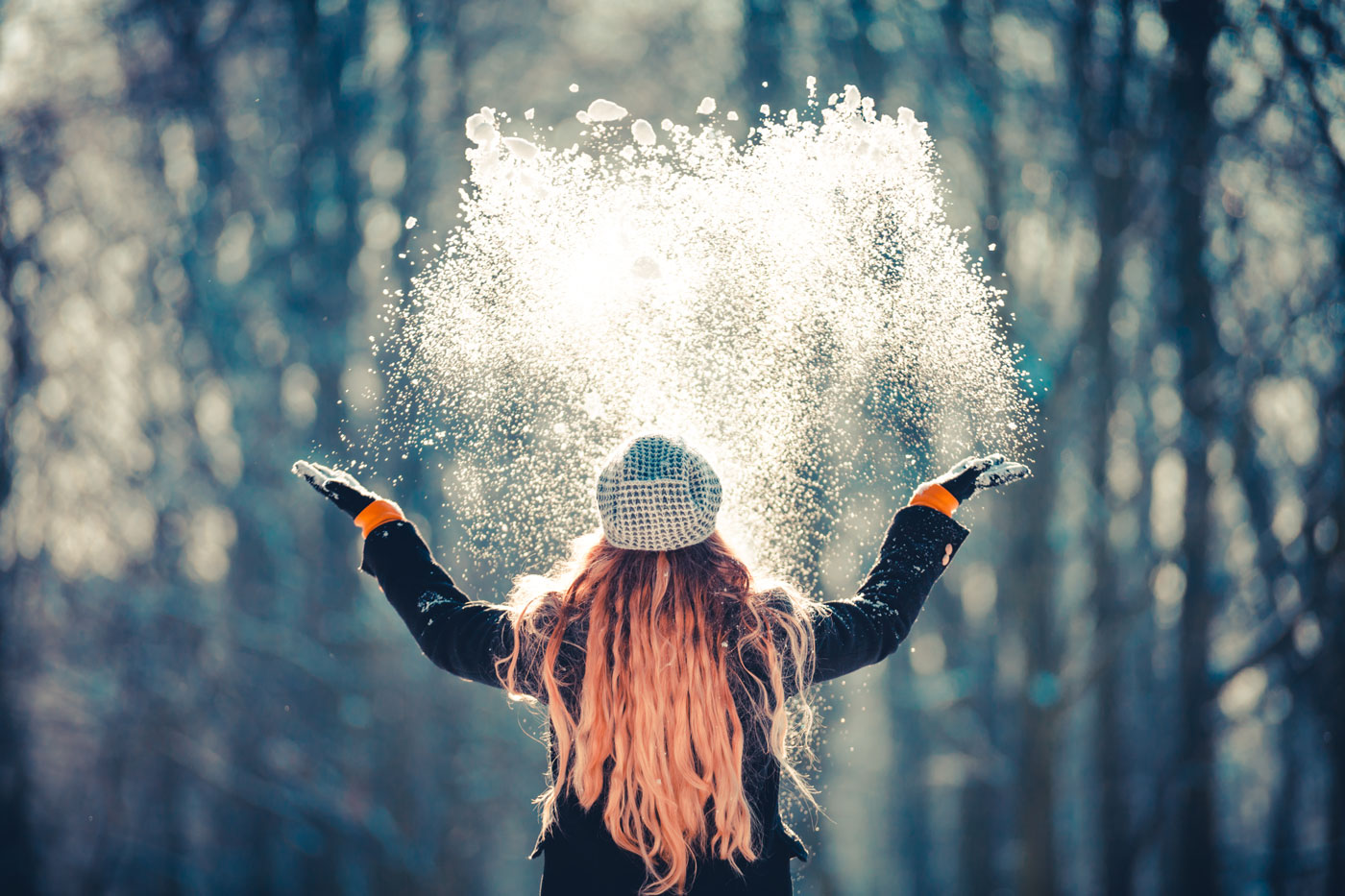 Why We Need Nature This Winter

As we enter into the winter season, many of us will spend more hours inside to avoid the elements. But researchers have found that taking the time to enjoy nature—especially during the cold winter months—is an important aspect of self-care and holistic healing.

The benefits of connecting with nature are vast. A study in the Journal of Environmental Psychology1 showed that when participants viewed an urban rooftop garden for a 40-second micro-break, they experienced heightened relaxation, improved focus, and an increase in overall productivity compared to those who looked at a concrete roof.

Another experiment in Finland found that a stroll through an urban woodland or park for as little as 20 minutes significantly relieved more stress than those who walked through the city center.3

Researcher David Strayer also believes nature can help reset our brains from the bombardment of information we receive each day through technology, which often leads to mental fatigue, lack of focus, and feeling overwhelmed.

“If you’ve been using your brain to multitask—as most of us do most of the day—and then you set that aside and go on a walk, without all of the gadgets, you’ve let the prefrontal cortex recover,” says Strayer. “And that’s when we see these bursts in creativity, problem-solving, and feelings of well-being.”

His team found that hikers who had completed a four-day backpacking trip increased their level of creativity in solving puzzles by an incredible 47 percent.4

Similarly, researchers at the University of Michigan discovered that people who took a nature walk experienced favorable outcomes.2 Dr. Sara Warber, associate professor of family medicine, says their findings suggest activities like joining a walking group not only increased positive emotions but may also help to relieve depression.

She believes the number of people experiencing SAD could increase this year but stresses “it’s not inevitable if people plan ahead and take steps to both maximize their exposure to sunlight and nature, and continue to find ways to engage in self-care including maintaining social connection with others.” 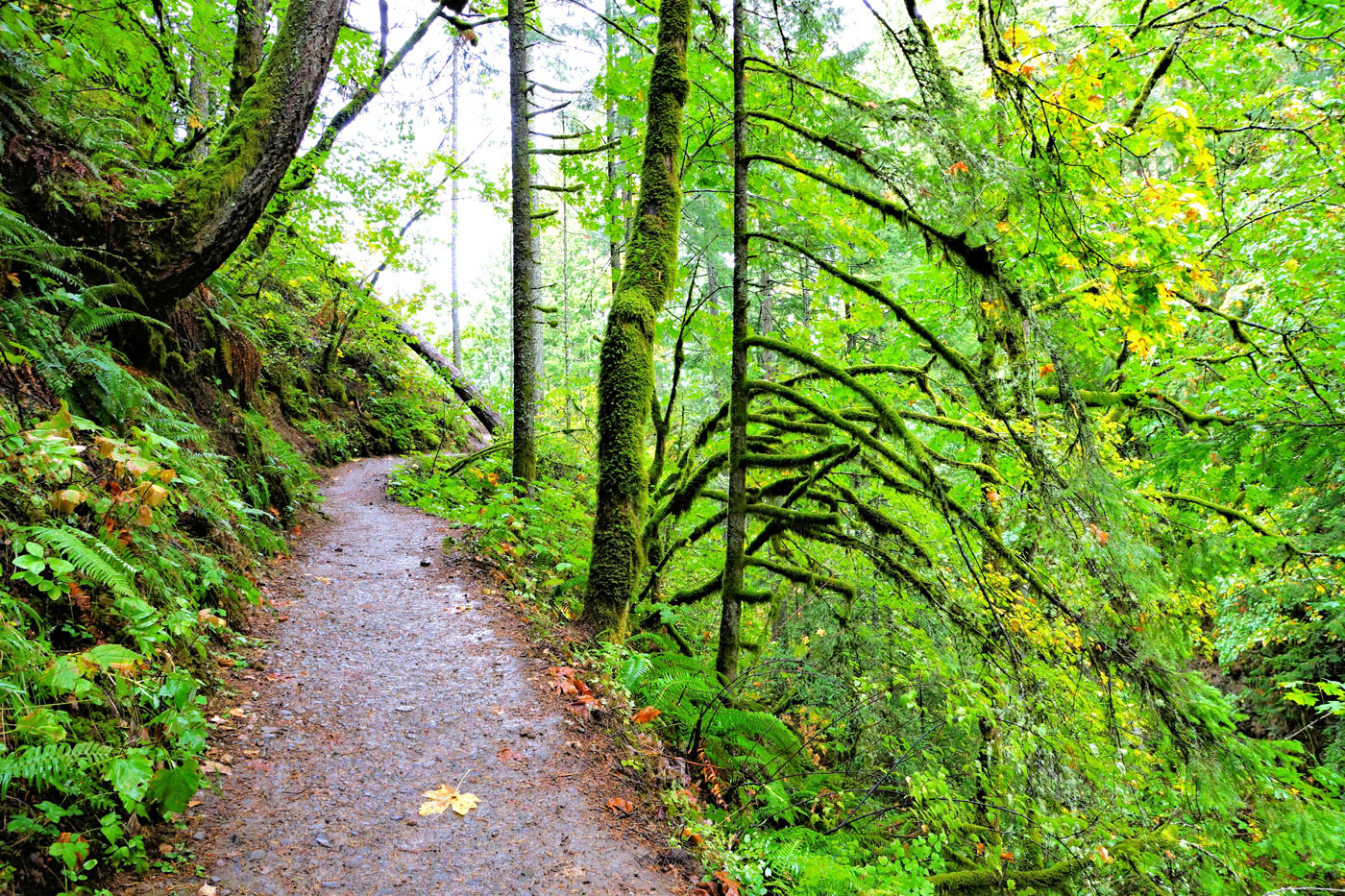 Beyond taking a winter walk, we can enjoy the benefits of nature by snowshoeing, cross-country skiing, or mountain biking. If your area is rainy this time of the year, hiking through a forest under a protective canopy of evergreen trees will brighten your mood while calming stress and lowering blood pressure. City dwellers can take a stroll through a local park, care for a houseplant or view a nature scene—even if it’s just a photograph. Installing a bird feeder is another easy way to invite nature into your life during the cold winter months.

Lastly, don’t forget about the power of herbs to keep your outlook bright this winter.

My Stress & Anxiety tincture contains Lemon Balm, which acts as a nervine to soothe the nervous system, while adaptogens Reishi and Ashwagandha assist with the stress response.

Visit my Apothecary for these and many other helpful herbal remedies. 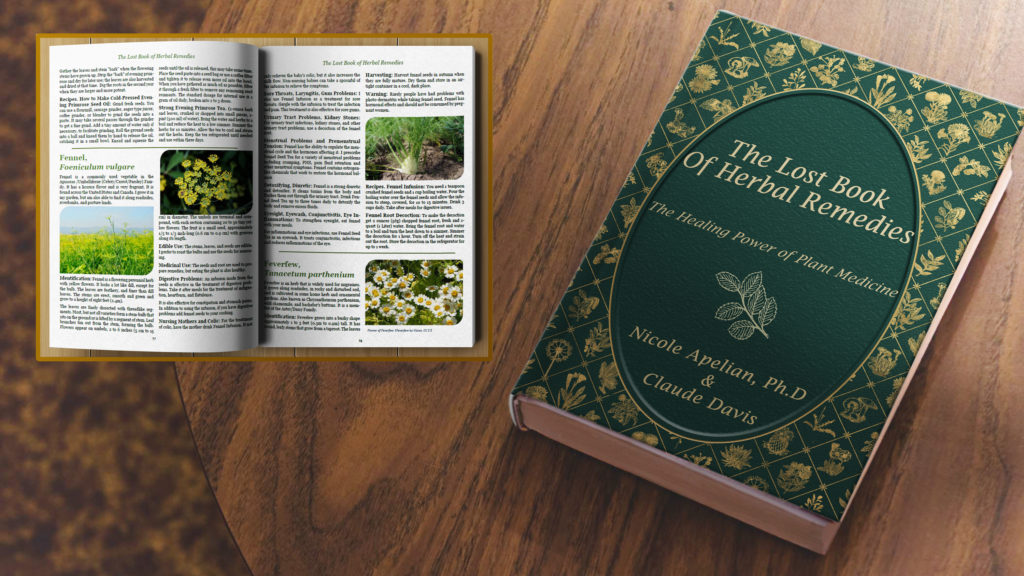 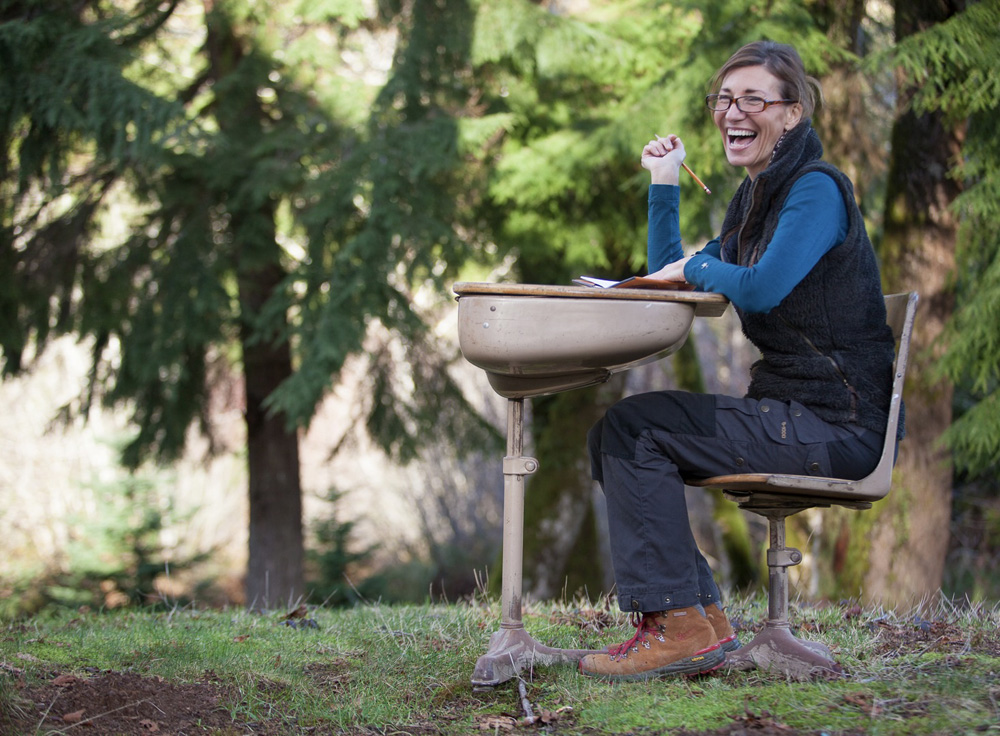 Establishing a positive daily routine can help you to accomplish your goals and create more happiness in your life.

END_OF_DOCUMENT_TOKEN_TO_BE_REPLACED 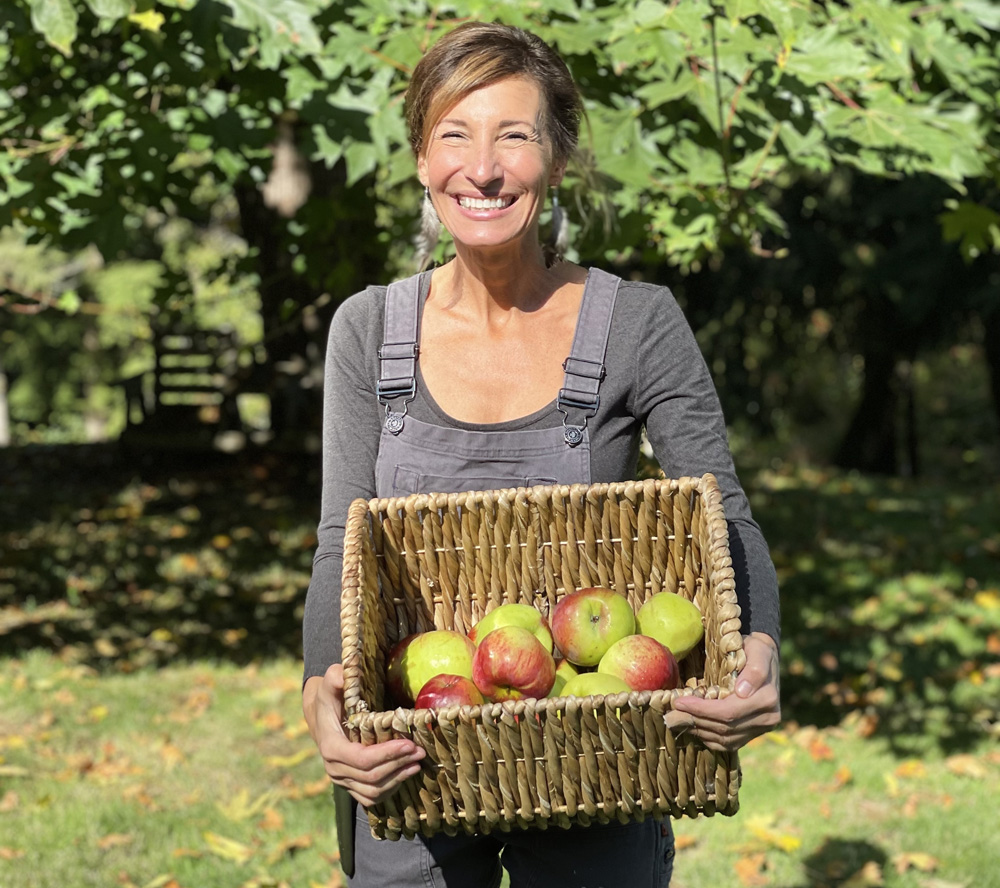 How Stress Changes Your Microbiome for the Worse

Microbiome support with a fiber-rich diet, stress reduction practices, and herbal remedies may lead to a healthier, happier life.