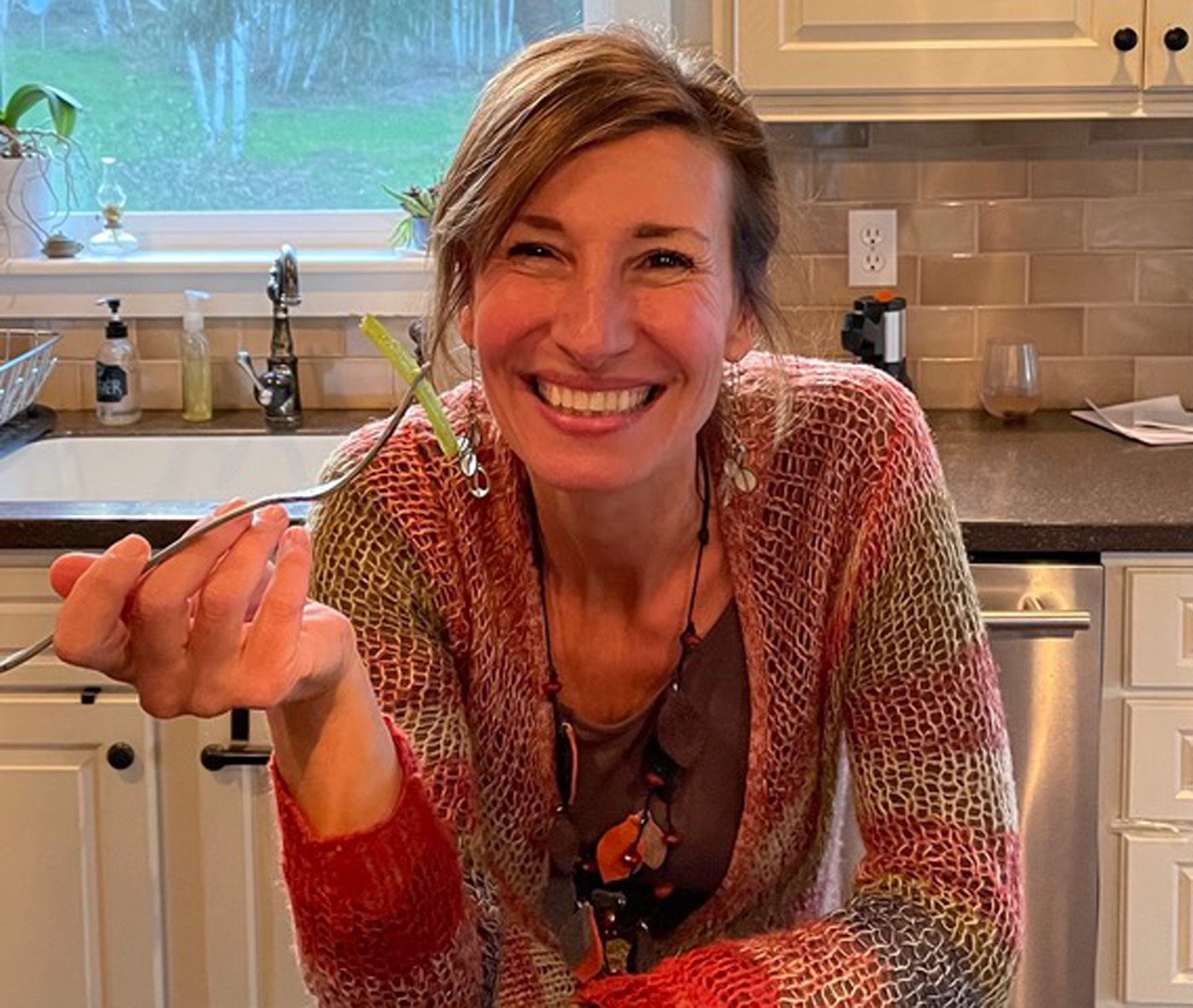 Discover the Power of Butterbur for Migraines, Allergies, Inflammation and More!

A Multi-Purpose Herbal Remedy and Wild Food Rolled Into One

If you suffer from migraine headaches, butterbur is for you! This perennial is famously known for its ability to reduce the frequency and severity of these painful headaches. Sometimes called Sweet Coltsfoot, it also helps to provide quick relief from sneezing, sniffles, and itchy eyes (also see Stinging Nettle). It lowers inflammation and protects against brain and heart damage as well. Traditionally, butterbur is used for fighting urinary tract infections, healing wounds, and lowering fevers. During the Middle Ages, it was used for the plague. What’s more, the flowers and stems are a delicious wild food! 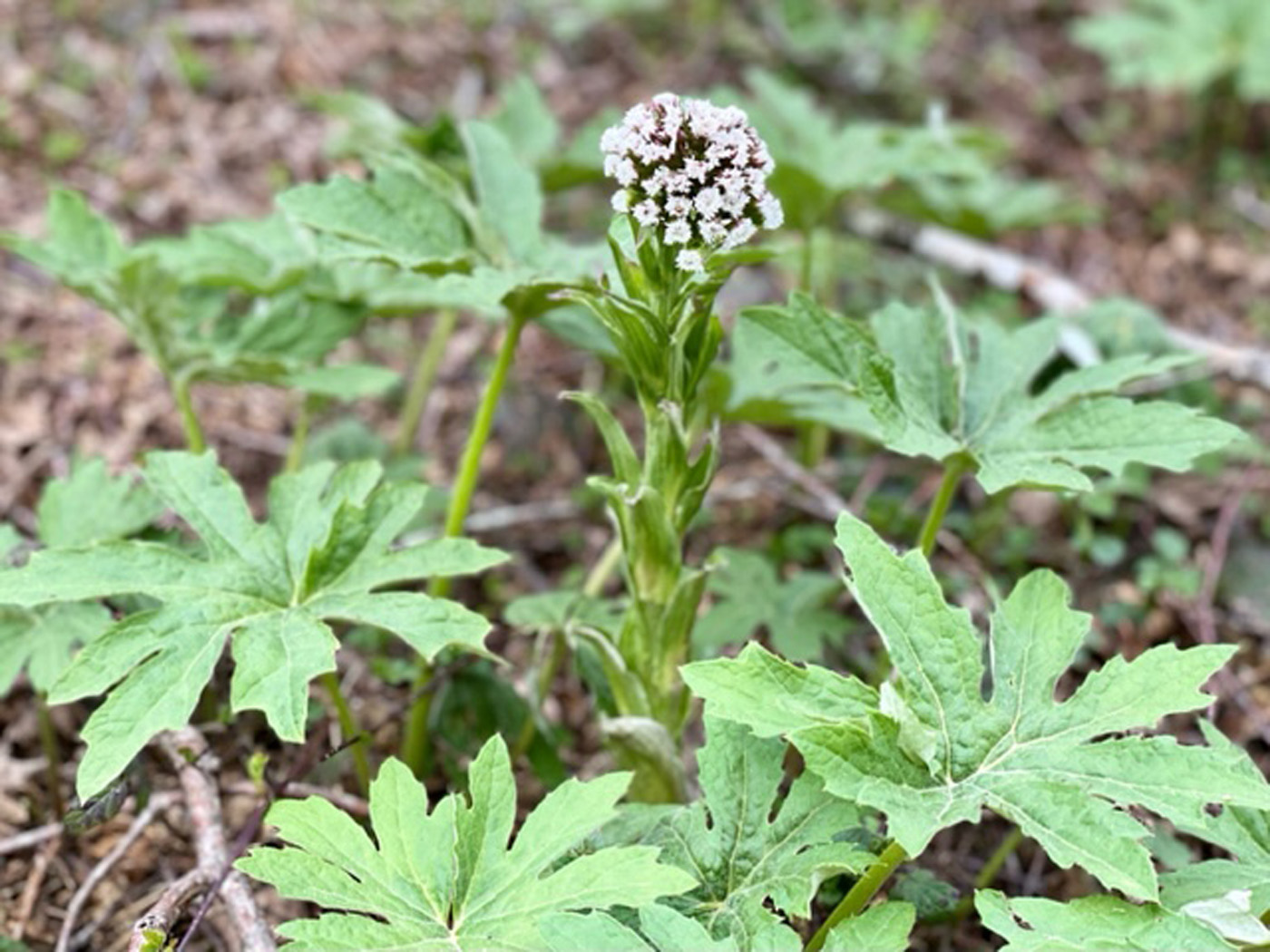 Butterbur is often called bog rhubarb or fuki. It emerges each year from shallow rhizomes and is a member of the sunflower family. Butterbur is related to artichoke, marigold, dandelion, dahlia, and safflower. The vanilla-scented white, pink or green flowers bloom in late winter or spring. The large, round leaves resemble those of the rhubarb plant and seeds produce fluffy thistle or daisy heads. Butterbur is found throughout Europe and certain parts of Asia and North America and tends to grow around bogs, watercourses, and other wet areas. 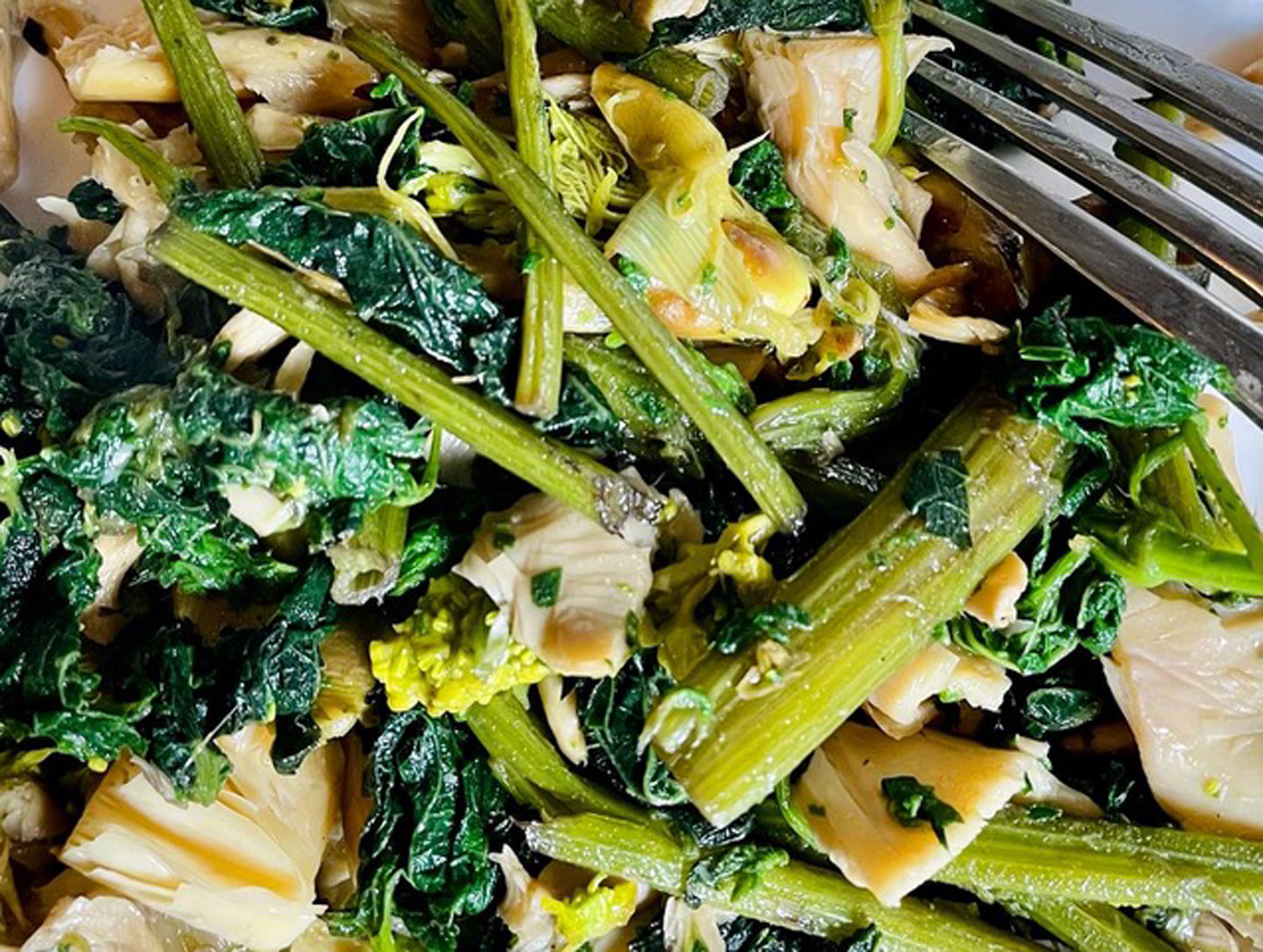 How to Harvest and Eat

You can harvest the flowers and stems from the base of the plant and cook like any leafy green or pan fry after you boil them once and strain. I have found rolling it in salt before boiling helps to reduce the bitterness. Butterbur is terrific for stir-fry, steaming or as a tempura. Leaves can be used to wrap food for cooking fish or pit roasts. Traditionally, the leaves were used to wrap butter for storage, thus the name.

For those who have experienced the crushing symptoms of migraine headaches, butterbur can offer welcome relief from the sensitivity to light and sound, nausea, dizziness, and vomiting. In fact, a study published in Neurology found that the herb reduced migraine headache frequency by an astounding 48 percent after four months of consistent use.3 Similarly, butterbur reduced migraine occurrence in 108 children and adolescents up to 91 percent when used over the course of four months.4

Studies have found that butterbur may be just as effective (if not more so) than over-the-counter pharmaceuticals in rapidly reducing the uncomfortable symptoms of hay fever.

If you suffer from seasonal allergies, also see our potent
stinging nettle tincture in the apothecary. It’s my go to for allergies!

One double-blind study compared the allergy drug cetirizine to butterbur in relieving seasonal allergic rhinitis.1 The team found that “[t]he effects of butterbur are similar to those of cetirizine in patients with seasonal allergic rhinitis when evaluated blindly by patients and doctors” — but without the side-effects such as drowsiness and fatigue. Another double-blind, placebo-controlled study discovered that butterbur extract was significantly more effective in reducing the symptoms of intermittent allergy symptoms than the placebo.2 The herb appeared to be well-tolerated.

Containing powerful anti-inflammatory compounds such as kaempferol, several studies have shown that butterbur can help cool the inflammatory response by modulating systemic inflammation and oxidative stress.5,6 Since asthma has allergic and inflammatory aspects, research has found that butterbur helps to reduce the symptoms, severity, and frequency of attacks.7,8

Some butterbur extracts and products on the market contain pyrrolizidine alkaloids (PAs), which can cause damage to the liver, lungs, and blood circulation. There is also a possible link to cancer. It is important to only use products that are certified PA-free. Several studies have found that PA-free butterbur extracts appear to be safe to use by children and adolescents for up to 16 weeks. Some brands of butterbur (such as Petadolex) are marketed as being PA-free but were found to cause liver damage, indicating it still contained residual PAs. Do not use during pregnancy or while breastfeeding. Butterbur may cause reactions in those who are allergic to plants such as ragweed, chrysanthemums, marigolds, and daisies.9

END_OF_DOCUMENT_TOKEN_TO_BE_REPLACED 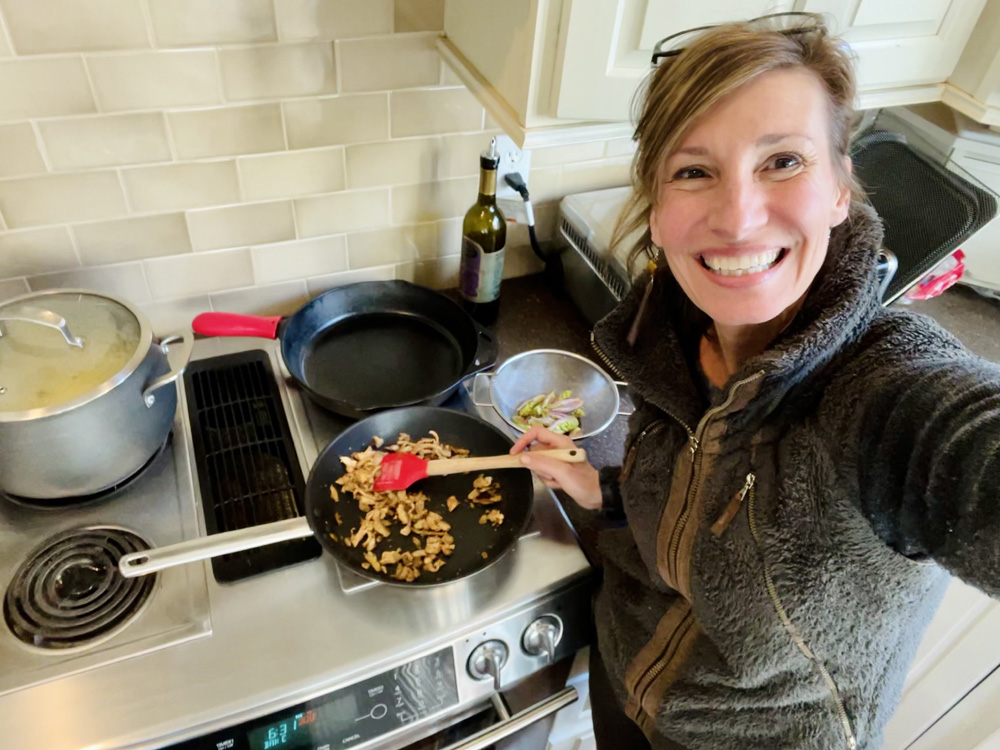 It’s time to discover chanterelle mushrooms! Learn more about foraging, cooking, and preserving this powerhouse of taste and nutrition.

END_OF_DOCUMENT_TOKEN_TO_BE_REPLACED 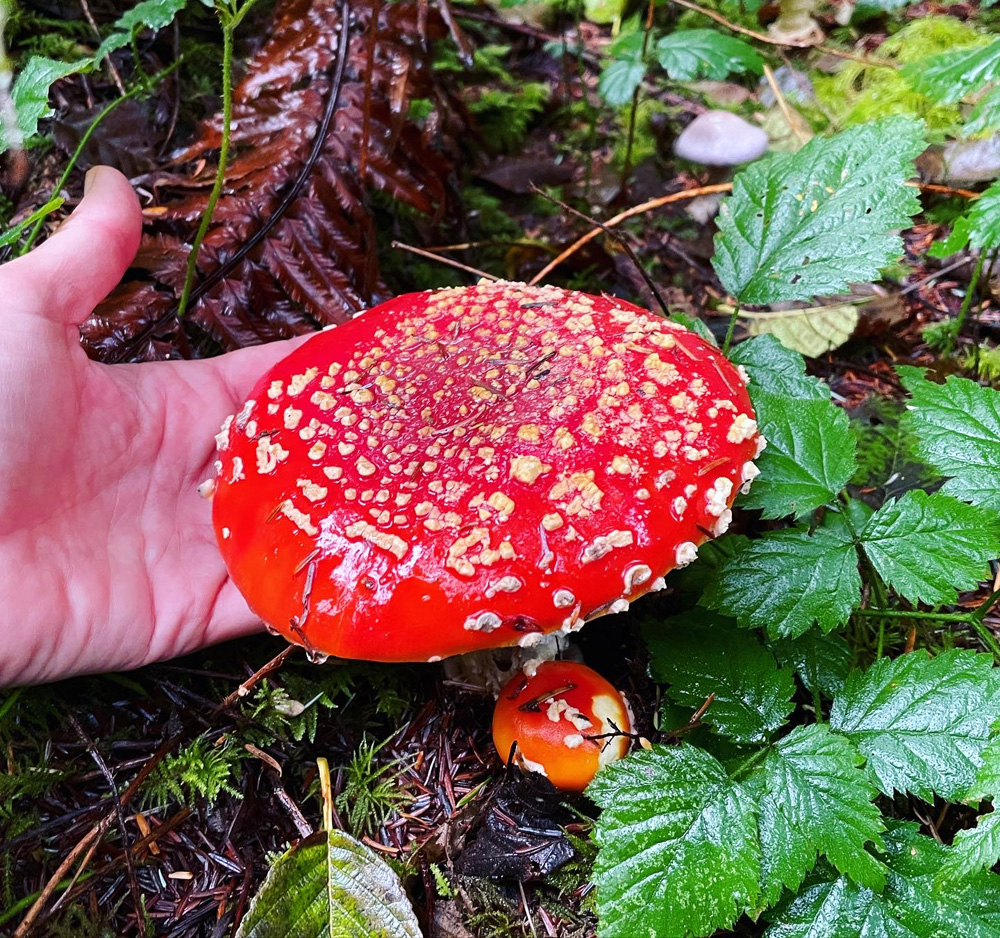 Amanita muscaria: A Legendary Mushroom With a Healthy Twist

How to locate, harvest, and prepare the impossible-to-miss Amanita muscaria mushroom safely during your foraging adventures!