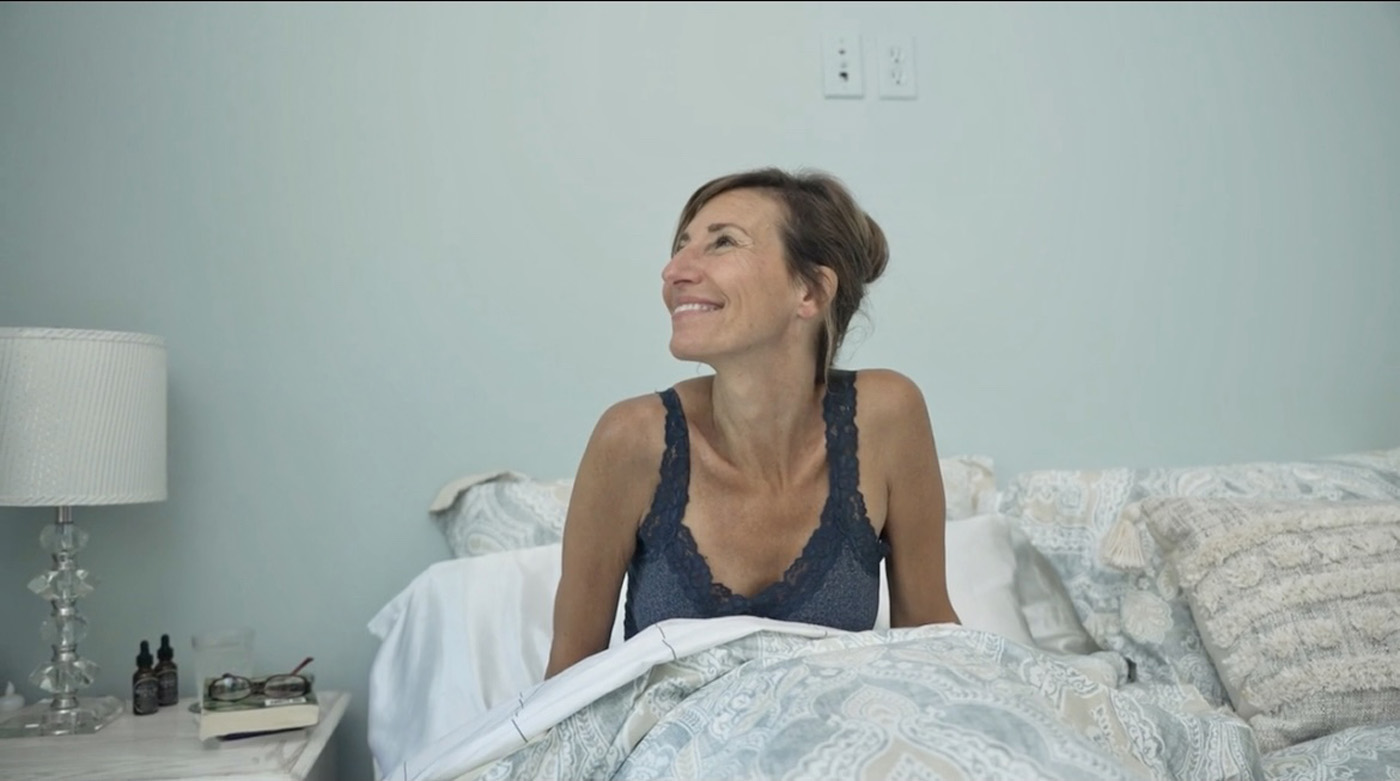 Light Pollution: Why it Matters if You Want to Live a Healthy Life

The Link Between Artificial Light and Poor Health Outcomes

It is a well-known fact in health and wellness circles that when we are exposed to artificial light sources in the evening, it can lead to a cascade of health issues. Poor sleep, depression, fatigue, weight gain and obesity, diabetes, and impaired immune function are all linked to the circadian rhythm disruption caused by artificial lighting. Working on our devices after the sun goes down is one of the worst offenders because of the exposure to blue light. Unfortunately, light pollution is a global issue. It not only affects our health, but also wildlife behavior, and our ability to observe stars and other celestial objects. Be that as it may, we can empower ourselves by taking a few simple steps to minimize the impacts of artificial lighting in our homes and communities without living in the dark.

The Far-Reaching Consequences of Light Pollution

Light pollution, and skyglow — the artificial light that is reflected off air particles, is a serious issue around the world. We may associate well-lit streets and cities as a sign of economic prosperity and safety, but light pollution is disrupting the health of ourselves and wildlife behavior. Research has shown that exposure to artificial light is affecting migration patterns, wake-sleep habits, and habitat formation in animals. Many often lose their way and die. Insects are also attracted to artificial lights where they are killed upon contact. This has serious ramifications for birds and other animals whose primary food source are insects.

Incredibly, one study found that exposure to excessive artificial light increases the chances of preterm human births by nearly 13%. Lead researcher Susan Averett had this to say about their findings:

“It’s amazing to me how much light pollution there is,” she said. “One of the things that we mentioned toward the end of the paper is that this doesn’t have to be this way. Germany, for example, has much more conservative lighting, so they don’t have nearly as much light pollution.”

Artificial light, regardless of the source, causes disruption in our sleep-wake cycle known as our circadian rhythm. When this cycle is undermined by exposure to artificial light, it can cause sleep disorders, fatigue, headaches, stress, anxiety, and other health issues. The main reason for this is that melatonin production is impaired, which results in poor sleep and can even lead to cancer. Melatonin is known primarily as a sleep hormone, but it is also a powerful antioxidant. Blue light in particular is especially harmful.

The Dark Side of Blue Light

It would be difficult to imagine a world without our devices as they are completely interwoven in our day-to-day lives. From work to entertainment and reading, we have thoroughly embraced these modern, digital conveniences. But what we may not realize is the impact this has upon our health and well-being.

Blue light from the displays of our electronic devices and fluorescent and LED light bulbs is directly linked to poor health outcomes. When we are exposed to these light sources after dusk, it disrupts our melatonin, sleep cycle, and circadian rhythms. It can also increase the risk of blood sugar issues, macular degeneration, cardiovascular problems, mood disorders, and more.

But it is not only blue light that’s an issue. A 2019 cohort study of 43,722 women discovered that exposure to artificial light while sleeping was associated with weight gain and obesity. The age of participants ranged from 35 to 74 years and enrolled in the Sister Study throughout all 50 states and Puerto Rico from July 2003 through March 2009. At the end of the study, the team concluded:

“…artificial light at night while sleeping was significantly associated with increased risk of weight gain and obesity, especially in women who had a light or a television on in the room while sleeping. Associations do not appear to be explained by sleep duration and quality or other factors influenced by poor sleep.”

Keep in mind that artificial light sources can include alarm clocks, street lamps, lights outside the room, small night lights within the room, and other gadgets — not just from televisions, computers, and devices. 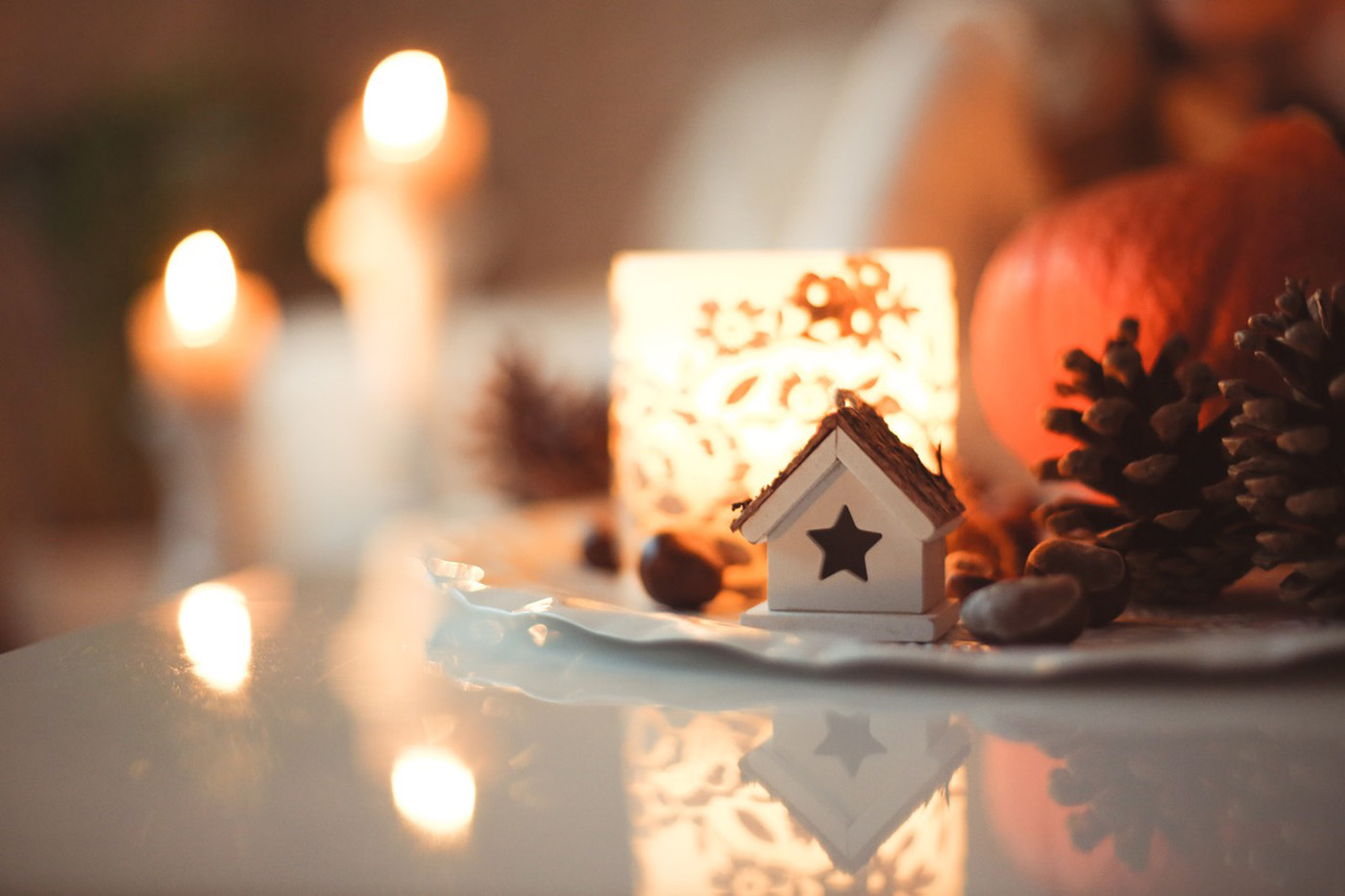 How to Protect Your Health Against Artificial and Blue Light

Here are a number of ways that you can minimize your exposure to the damaging effects of nighttime artificial lighting: 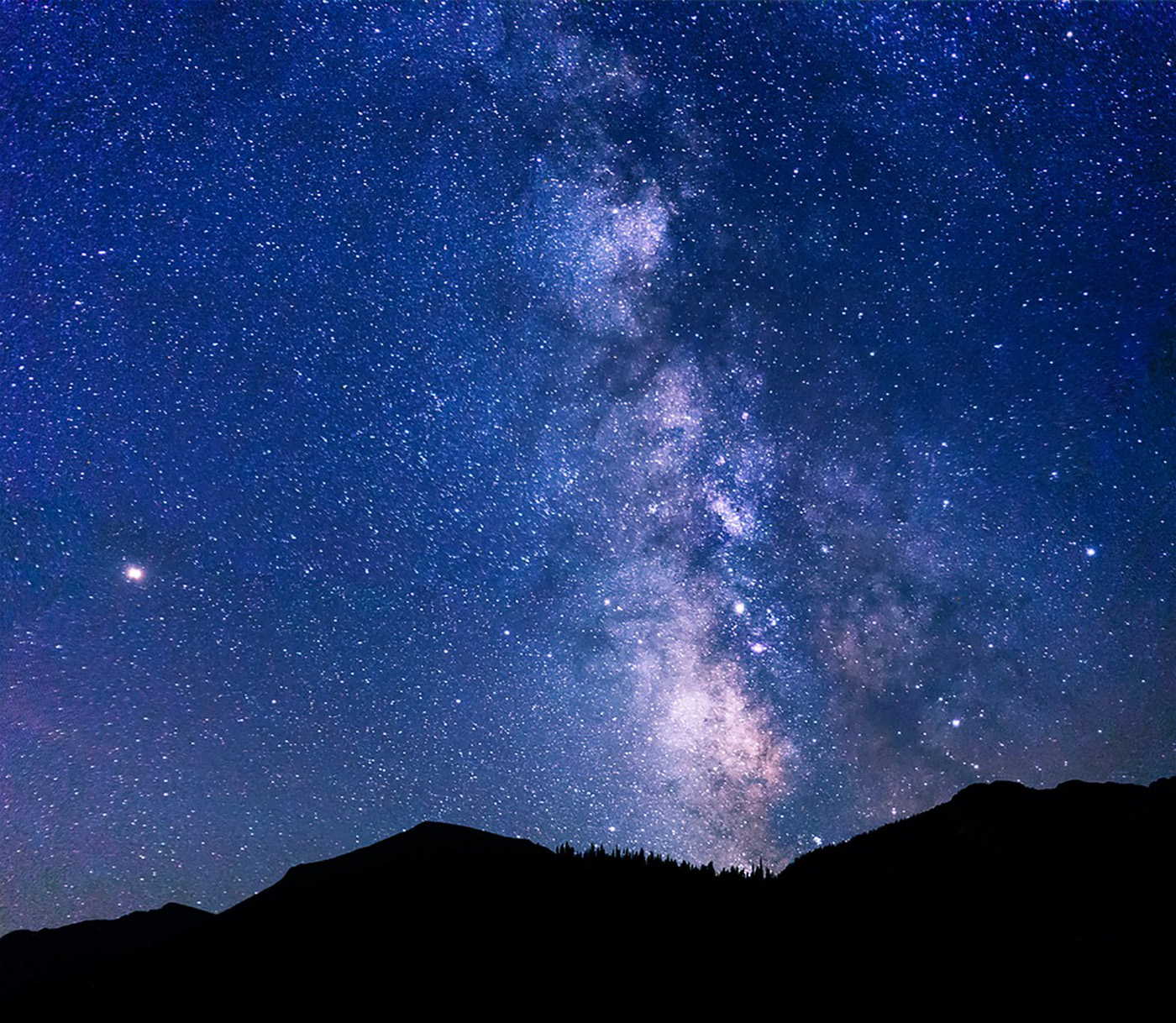 Lastly, encourage your neighbors and city to adopt responsible outdoor lighting practices that are dark sky friendly. For neighborhoods and city streets, this would include only having outdoor lights on when needed, using bulbs that are on the warmer end of the spectrum, and fully shielded lights that point downward which are not any brighter than needed. The International Dark-Sky Association is a tremendous resource for learning more about the damaging effects of light pollution and how to help your community transition to dark sky friendly lighting.