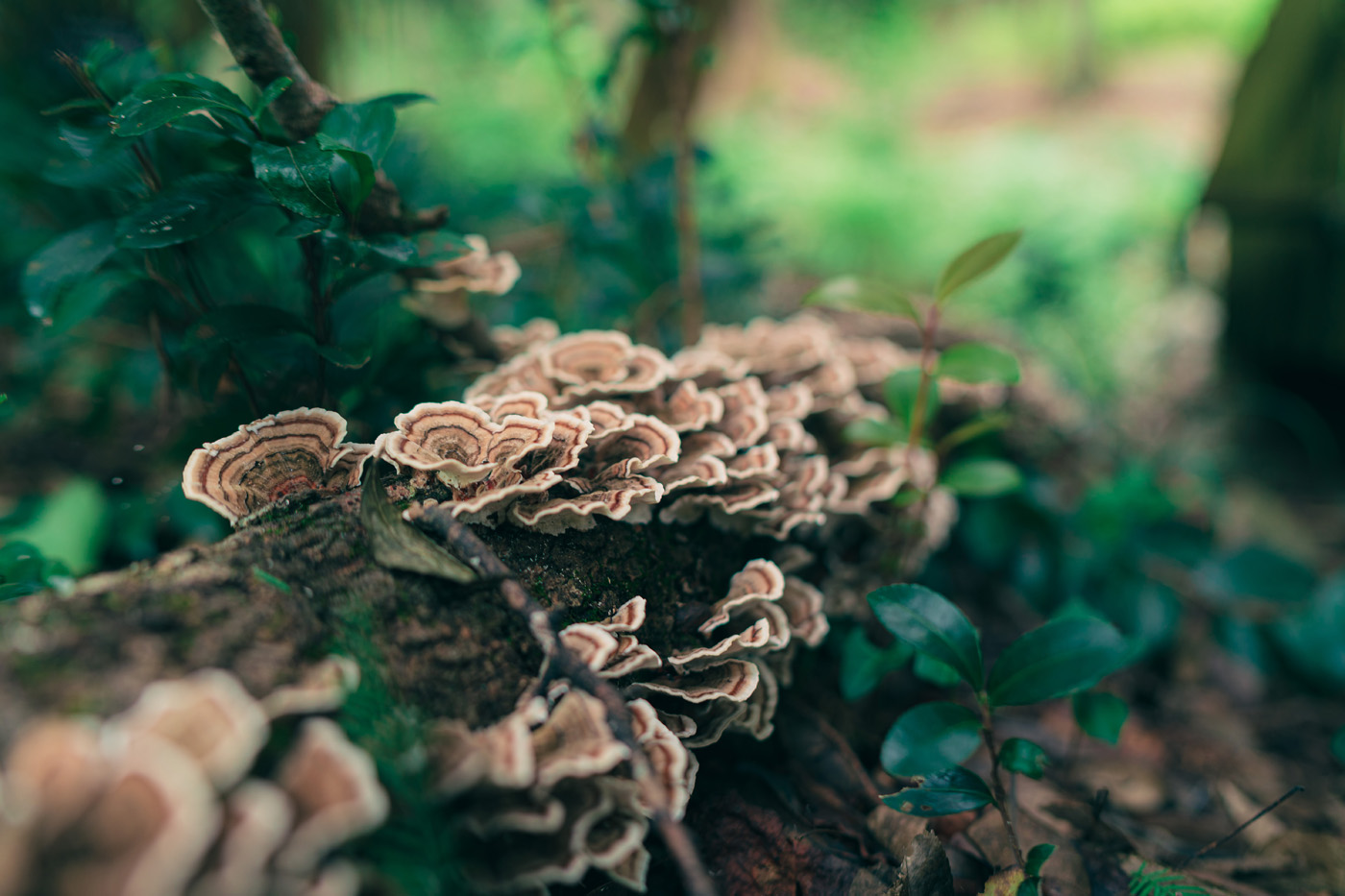 Struggling with Diabetes? Here are My Top 4 Herbal Remedies

The Dangers of Diabetes

In the United States alone, over 30 million people have been diagnosed with diabetes and it is the 7th leading cause of death. A dangerous disease that has reached epidemic levels, it is crucial to manage diabetes properly as it can cause a host of serious health complications, including blindness, kidney disease, amputations, and nerve damage. Better yet, take steps to avoid it completely. Here I’ve included several medicinal herbs and lifestyle tips that can help to support a healthier life with the disease or if you would like to prevent it altogether.

If you would like to give the following herbs a try, all four can be found in my convenient Heart & Blood Sugar Support Bundle!

Turkey Tail — Known to help lower glucose levels in the bloodstream, turkey tail is an outstanding medicinal herb for managing diabetes. The mushroom is also helpful for reducing LDL cholesterol and hypertension. Overall, it lowers the risk of heart disease, which is often an issue for diabetics. Turkey tail should be taken daily to experience the full benefit.

Reishi — Another medicinal mushroom that lowers blood sugar levels, reishi is helpful for improving the symptoms of type 2 diabetes when used daily. It also reduces “bad” LDL cholesterol and fatty acids in the blood, while increasing “good” HDL cholesterol. Additionally, reishi increases oxygenation of the blood, regulates the heartbeat, and increases blood flow while normalizing blood pressure. The mushroom improves heart function and lowers the risk of cardiovascular disease.

Lemon Balm — When taken regularly, lemon balm helps to control blood glucose levels and protects tissues against the oxidative stress associated with diabetes. It also lowers triglycerides and blood pressure. Moreover, it safeguards the heart by regulating the electrical pulses that cause palpitations, arrhythmias, and tachycardia.

Learn more about these outstanding herbs by visiting the Apothecary today! 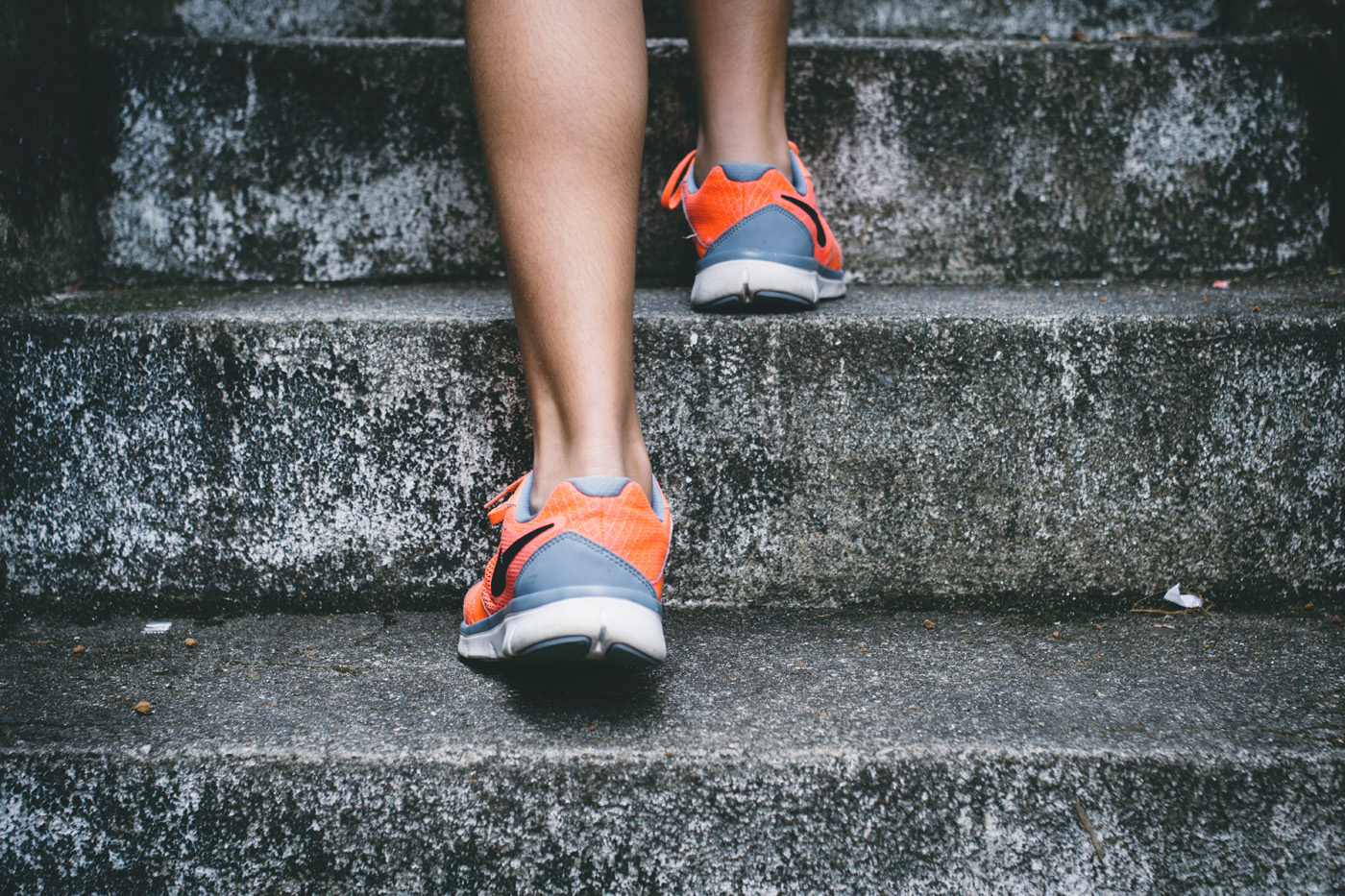 Diet & Lifestyle Habits for Reducing the Risks and Complications of Diabetes

When your mom told you to “eat your vegetables” she most likely didn’t know that it could slash your diabetes risk by 50 percent. But two large-scale studies published in the summer of 2020 have found that the more fruits, vegetables, and whole grains you eat, the lower your risk of developing diabetes.

The first of two studies published in The British Medical Journal included 340,000 participants spanning eight countries. It took place over the course of 10 years and involved over 40 researchers. It was a massive undertaking. What they found is nothing short of astonishing. When comparing the biomarkers of those with type 2 diabetes and participants who did not have the disease, they found that people who ate the highest level of fruits and vegetables lowered their risk of type 2 diabetes by an astounding 50 percent.

Researchers at Harvard University conducted the second study, which involved 195,000 participants over the course of 24 years. The team looked at the impact whole grains had on the risk of developing type 2 diabetes. As it turns out, those who consumed the highest amount of whole grain foods experienced significantly lower rates of type 2 diabetes, around 29 percent.

Moreover, diet can also reduce health issues associated with type 1 and type 1.5 autoimmune diabetes. Cyrus Khambatta, who has a PhD in Nutritional Biochemistry from the University of California, Berkeley notes that a low-fat, whole-foods, plant-based diet (WFPB) can help to boost insulin sensitivity and reduce insulin need by 40 percent after six months. A WFPB diet can also help to prevent the nerve damage caused by diabetes because of increased blood flow to tissues. It also relieves the burden on the kidneys, which in turn can lower the risk of diabetes-related kidney disease. Additionally, a WFPB diet can help anyone drop extra pounds, which is especially important for those with diabetes because excess weight is linked with the disease.

Other dietary considerations for regulating blood sugar include eating a high-fiber diet, focusing on foods rich in magnesium and chromium, and consuming foods with a low glycemic load. Incorporating beans and other legumes into your diet can assist in controlling blood sugar levels, decrease cholesterol, reduce blood pressure, and slim down belly fat.4,5,6,7 Of course, staying away from processed foods, refined sugar, honey, maple syrup, and seed oils is important as well.

Lastly, regular exercise is vital for managing or downright avoiding diabetes. The National Institute of Diabetes and Digestive and Kidney Diseases conducted a clinical study that observed individuals for three years who were at risk for developing diabetes. The participants that exercised 150 minutes per week slashed their risk of type 2 diabetes by an astounding 58 percent.

For those who already have diabetes, exercise lowers blood glucose levels and can assist with reducing cholesterol and encouraging weight loss — two issues that are often tied with the disease.

As we have seen, medicinal herbs, diet, and exercise are a powerful trio for reducing the damaging aspects of diabetes. Considering diabetes has serious ramifications for our health and life span, it is worth the time and effort to encourage lifestyle habits that will help us to avoid the disease altogether. But if you find that you have already developed diabetes, these are also powerful tools to help manage the disease so that you can minimize the health effects and avoid complications.

Wishing you the best in health!