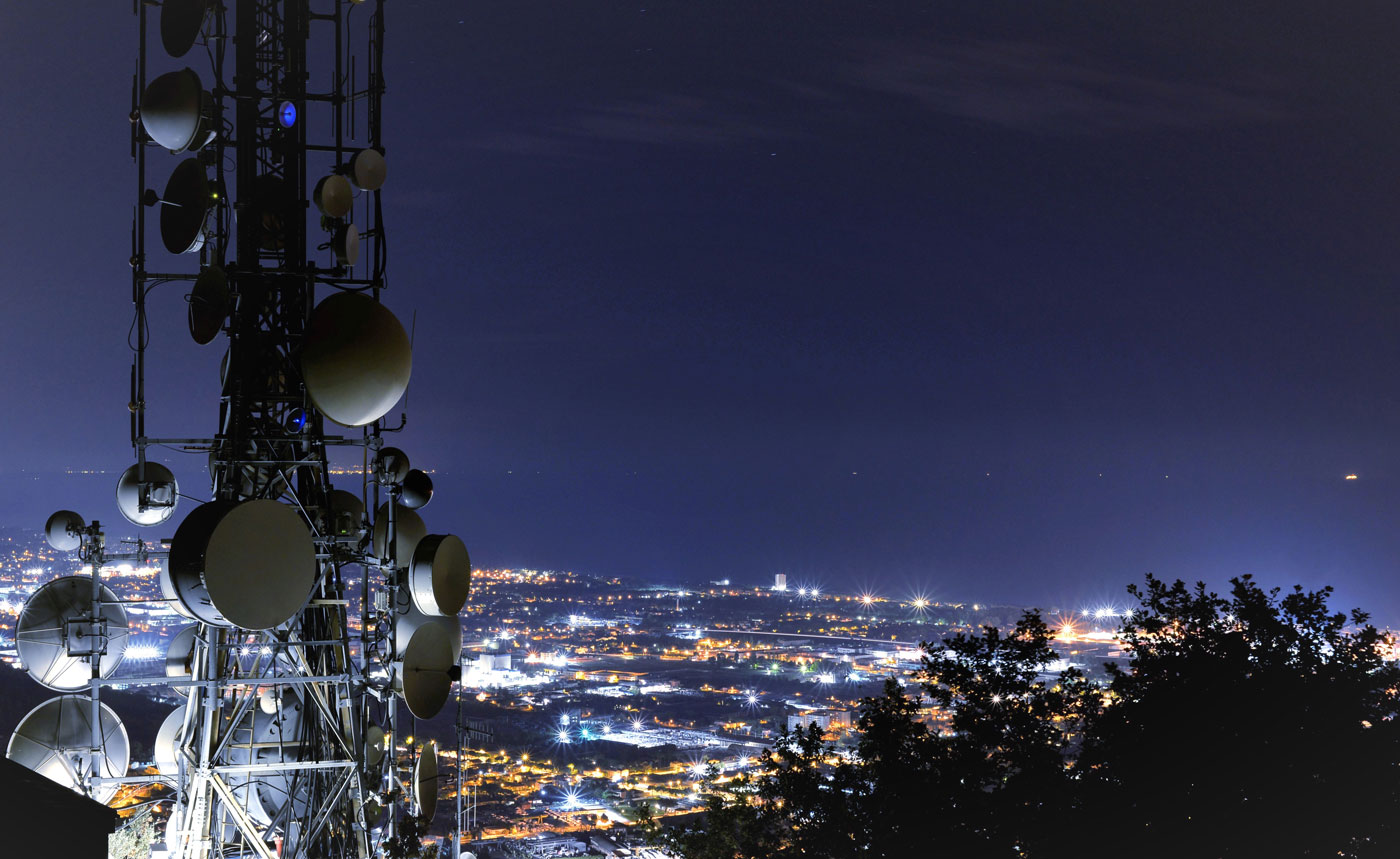 One simple way to protect yourself from the threat of 5G

With the launch of Starlink satellites over the summer and the continued rollout of 5G networks, consumers, scientists, and researchers are becoming increasingly concerned about electromagnetic field (EMF) exposure. Cell phones, computers, smart meters and Wi-Fi, to name just a few, are additional sources of this damaging radiation. Truth be told, it’s nearly impossible to avoid EMFs in our modern, tech-saturated lives. This is why I protect my family with Blushield. I use this Blushield device for the large areas around my home and another portable device for when I travel.

Oftentimes, we don’t give EMF exposure much thought until we develop an unexplained health issue such as inflammation, fatigue, brain fog or even cancer. But mounting research has shown that electromagnetic fields can have serious consequences on our well-being.

One study found low-level radiation that is far below what we are exposed to with cell phones can damage the blood-brain barrier. This barrier is crucial for preventing toxic chemicals, viruses, and bacteria from entering your brain tissue. When it’s compromised, brain damage can occur.

Subsequently, a 2020 study confirmed Frey’s findings that disrupting the blood-brain barrier leads to damage. The team in Germany observed the brains of 48 adults between the ages of 18 and 30 using MRI technology. At the end of the study, the researchers found that the more hours per day a subject spent on their cell phone, the less brainwave activity and brain grey matter were present.5

Another study found “a small to moderate increased risk of developing certain types of cancer” when subjects had long-term exposure to mobile phones.2 And research presented in the Journal of Chemical Neuroanatomy discovered that EMFs compromise the formation of neural stem cells during embryonic development. Electromagnetic fields also negatively affect the reproductive and neurological health of adults who had undergone prenatal exposure.3

Moreover, EMF exposure can cause electromagnetic hypersensitivity—a syndrome characterized by acute and chronic inflammatory conditions in the skin and nervous system, as well as in respiratory, cardiovascular, and musculoskeletal systems.4

While there is a diversity of opinion regarding the safety of electromagnetic fields among scientists, I’ve seen enough conclusive evidence to suggest there is a strong correlation between EMF exposure and poor health outcomes. Blushield is an excellent source of protection for those who would like to improve their overall health by reducing their vulnerability to these fields.

Quality sleep is another reason why EMF protection is important. Deep, restorative sleep is essential for helping your body to recalibrate and renew cellular function. Many attribute their increase of rejuvenating sleep to Blushield.

After researching numerous products for reducing the destructive impacts of EMF exposure, few appeared to provide effective benefits. While there are many radiation blockers on the market, Blushield seems to provide the best level of protection. I know firsthand that it works for me and my family.

If you would like to give Blushield a try, use the code “doctornicole” for 10% off your purchase. With the increase of EMF exposure through 5G networks and Starlink satellites, it’s always wise to err on the side of caution and safeguard health. Rest assured in knowing that Blushield offers reliable protection for you, your family, and pets. 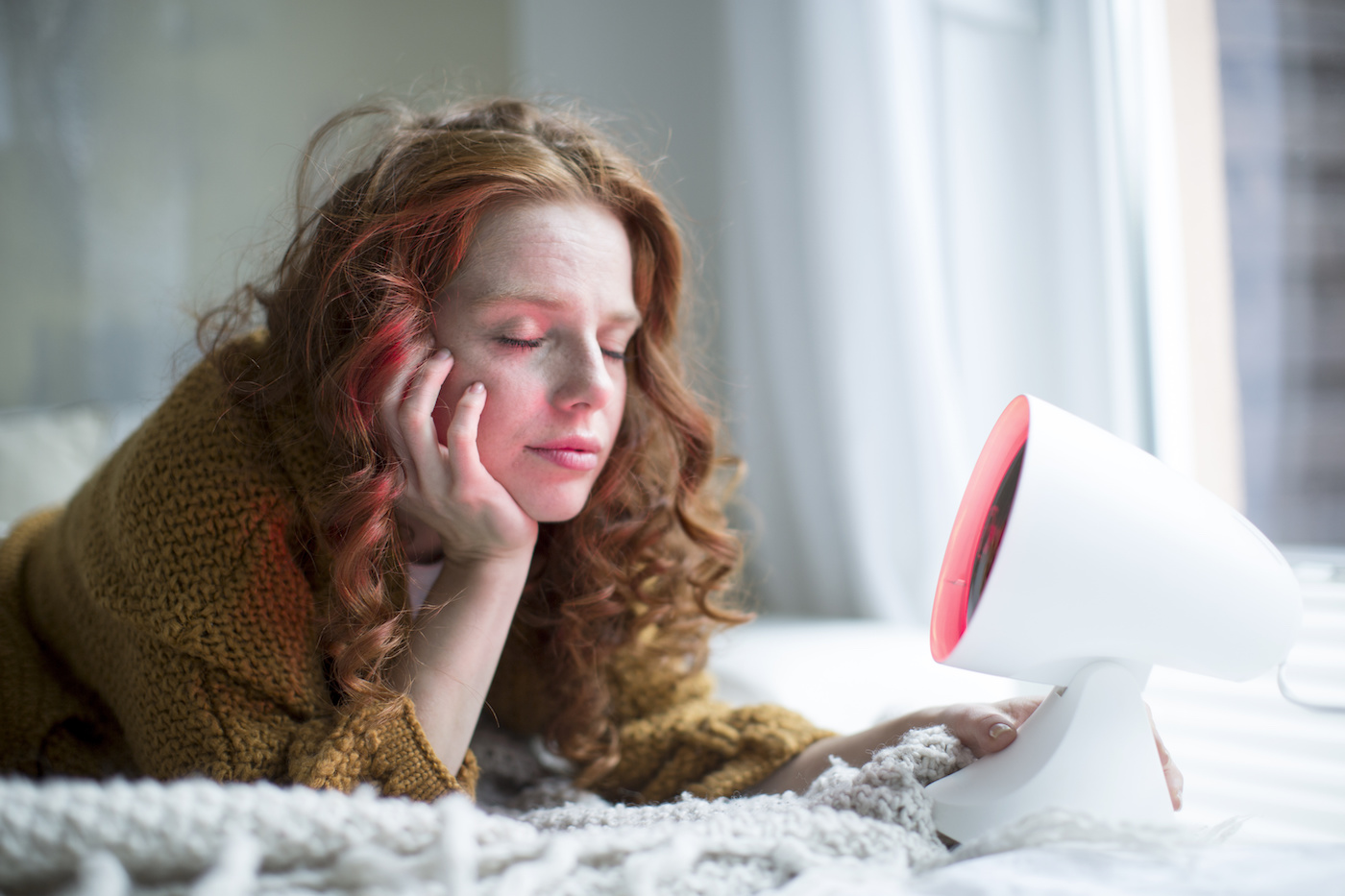 Red light therapy is a unique treatment that can help to improve skin quality, reduce inflammation, and boost mental health.

END_OF_DOCUMENT_TOKEN_TO_BE_REPLACED 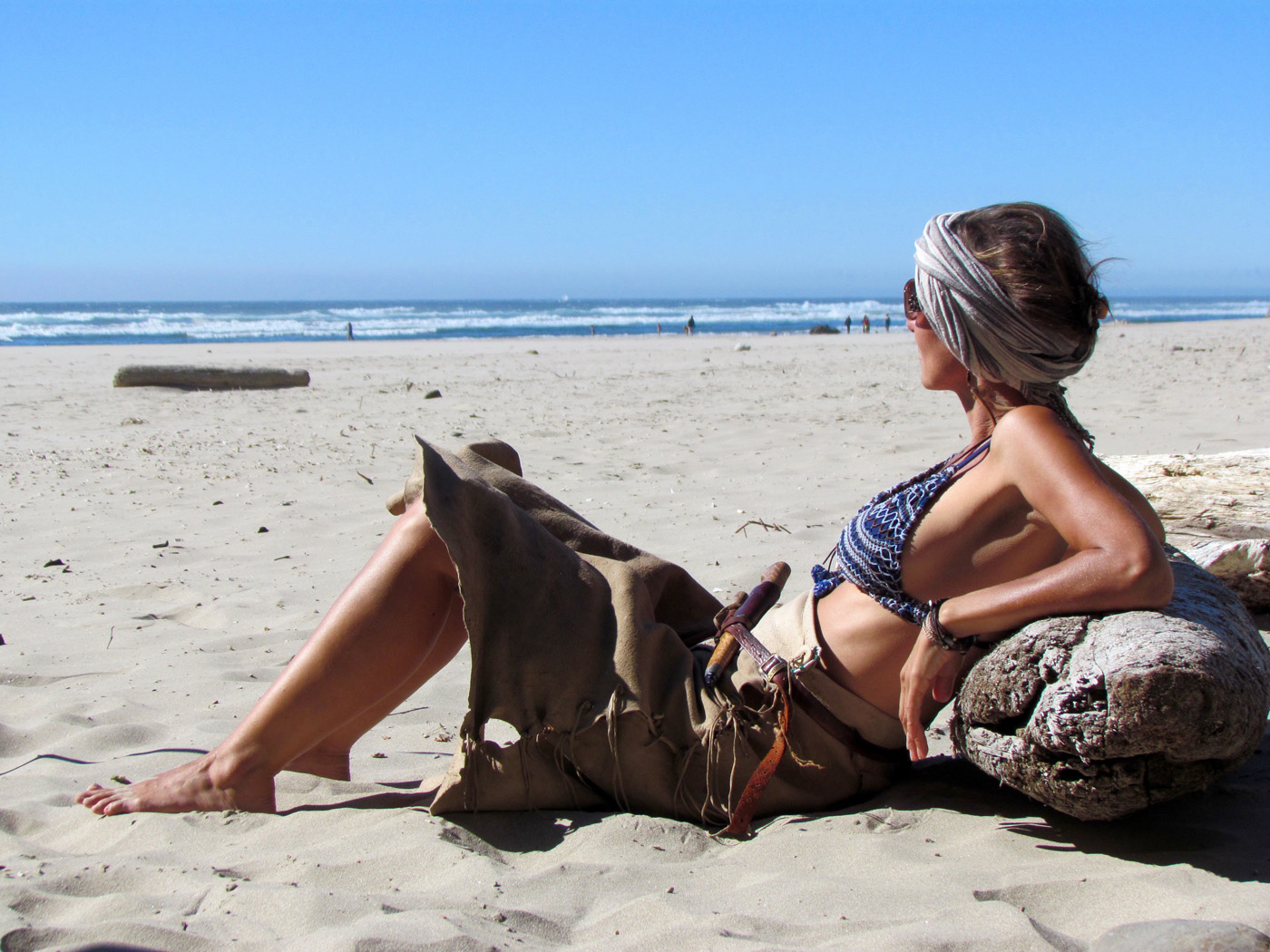 The Art of Doing Nothing — And Why It’s Important

Being in a constant state of activity has a negative impact on physical and mental wellbeing – prioritize slowing down for overall health.

END_OF_DOCUMENT_TOKEN_TO_BE_REPLACED 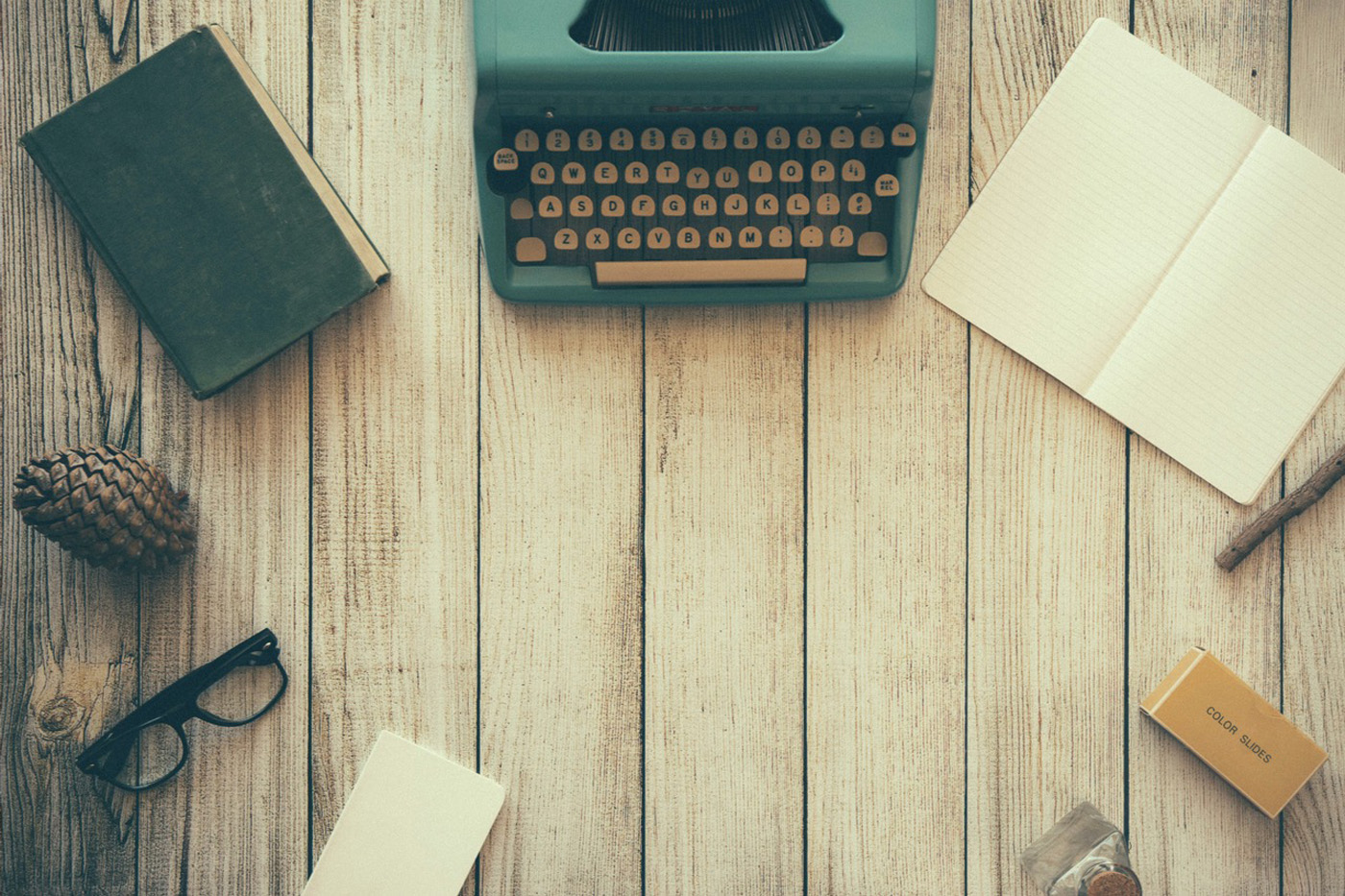 Unplugging: Why a Device and Media Detox is Good Medicine

If you feel as if you could use a reboot in your life, a media and device detox may be just what you need!